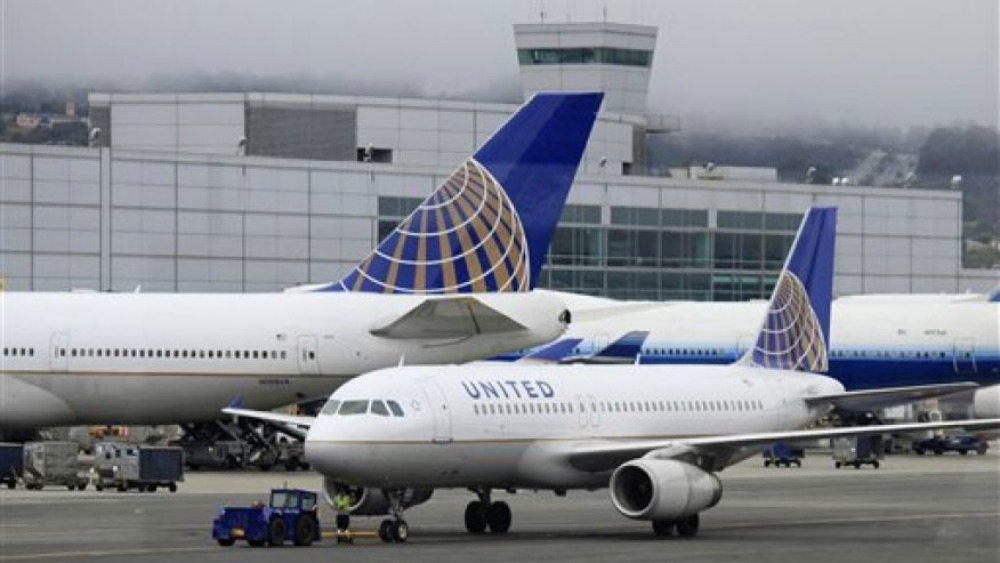 BREAKING NEWS – Orlando, Florida – A Maryland family says they were forced to sit in a vomit-soaked seat during a return flight home after a vacation in Orlando. Scott Shirley had boarded a United Airlines flight with his wife and son when the trio noticed an unusual smell after placing their carry-on bags underneath their seats. After realizing their bags were damp, the family recognized the odor as vomit. United Airlines has since apologized, and admitted that the seats were not cleaned as thoroughly as they should have been prior to takeoff. They also stated that they were aware of the identity of the person that made the mess, but the FAA precludes them from putting town drunks on the no fly list.