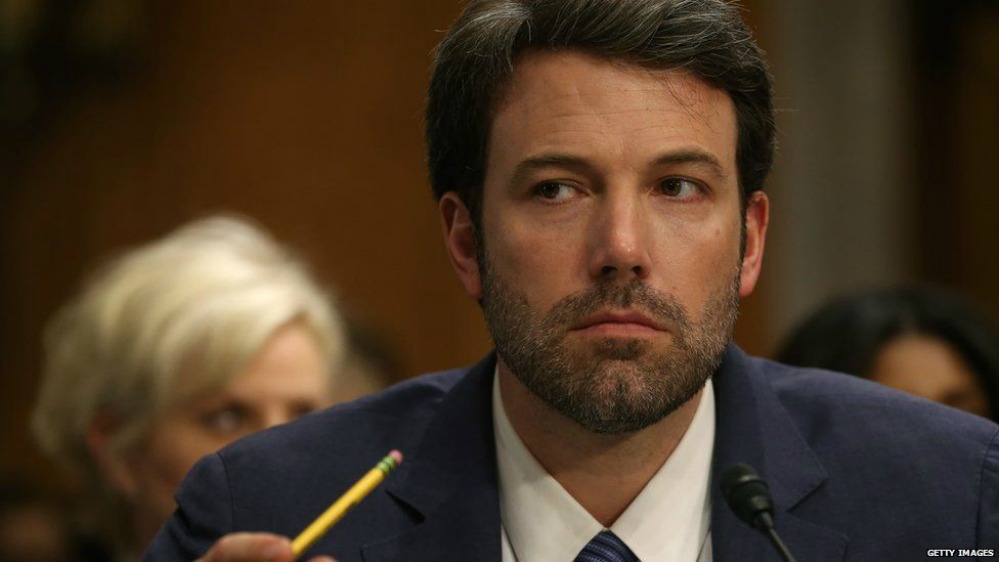 BREAKING NEWS – New York City, New York – Well known liberal actor and director Ben Affleck, demanded the PBS program “Finding Your Roots,” hide his slave-owning ancestor a Sony email hack has revealed. He requested to the host Henry Louis Gates Jr., that if the decided to air it anyway, to allege that his ancestors treated the slaves with respect, had no racism in their hearts, and always paid them above minimum wage.