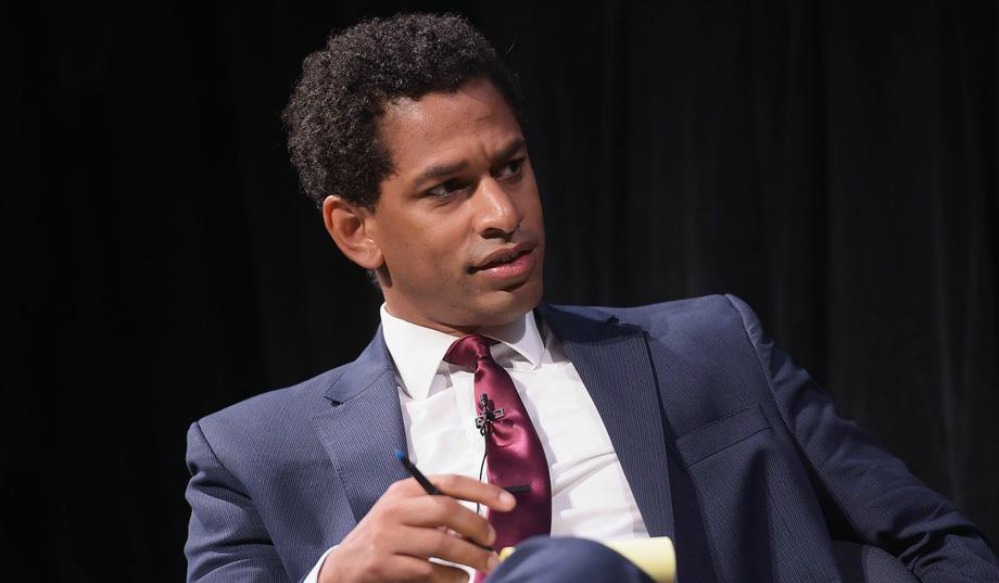 BREAKING NEWS – New York City, New York – Touré Neblett the co-host of MSNBC’s The Cycle, owes more than $59,000 in taxes, according to public records reviewed by National Review. In September 2013, New York issued a state tax warrant to Neblett and his wife, Rita Nakouzi, for $46,862.68. Six months later, the state issued an additional warrant to the couple for $12,849.87. He is one of at least four high-profile MSNBC on-air personalities have tax liens or warrants filed against them. Neblett is now accusing Fox News of pressuring the IRS to come after them. On his show, he stated that “the constant pressure of the IRS has left a lot of people here stressed out, which is the reason for our consistent low ratings and poor programming. Fox News is behind our tax problems and loss of viewers. I want to be clear on that.”