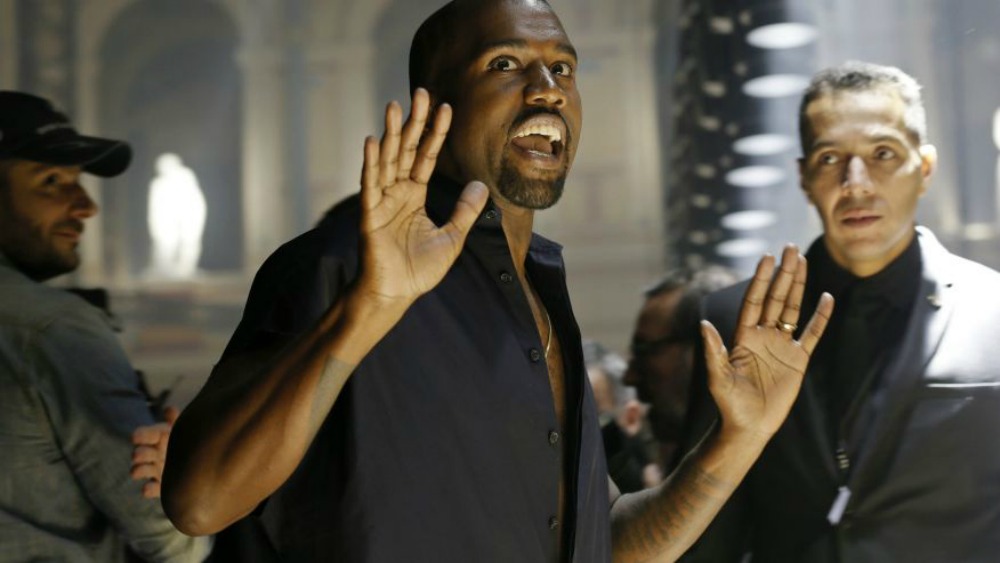 BREAKING NEWS – Los Angeles, California – Kanye West has recently explained that he will be leaving the country – for good. He explained that, the United States is just too racist to live in anymore, and he’ll be darned if his daughter will encounter such negativity. According to a rare unanimous vote by Congress, they’ve agreed to allocate the funds to have him sent to wherever he desires as soon as possible, with many volunteering to pay for his travel expenses from their own pockets. However, the United Nations has sent a stern warning to the Congress, citing that numerous heads of state have informed them, that sending Kanye to their country to live will be considered an act of war.