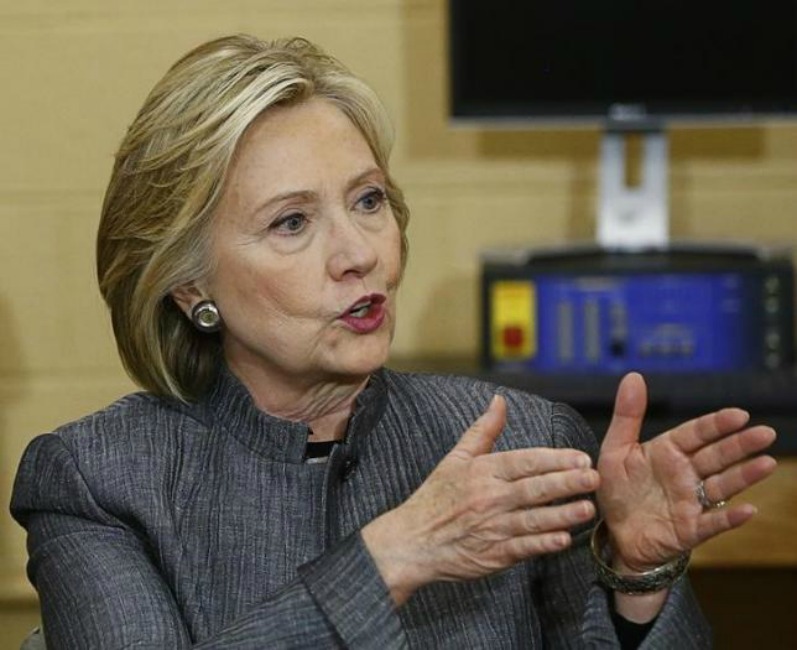 BREAKING NEWS – Washington, D.C. – The Clinton Foundation’s acting Chief Executive Officer Maura Pally admitted on Sunday that the charity had made mistakes on its tax returns and said it was working to make sure it does not happen in the future. After a Reuters review found flagrant errors, the charity said last week it would refile at least five annual tax returns. Pally said regarding the refilings, that they will exclude as dependents monthly payments to witnesses who know exactly what happened in Benghazi, and to several attractive women that met Bill at a party, and within a month had to take a pregnancy test.