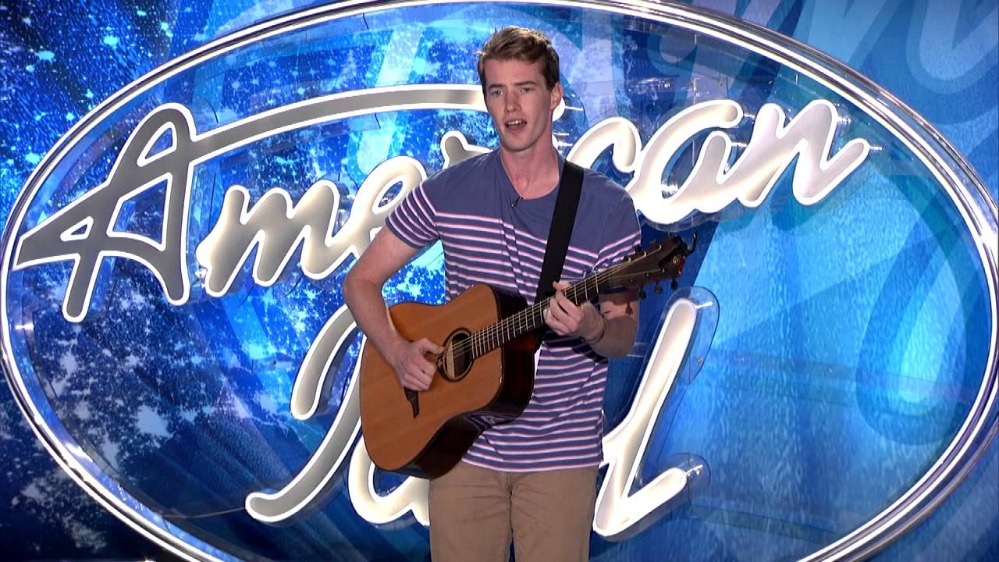 BREAKING NEWS – Hollywood, California – Fox is lowering the curtain on “American Idol,” ending a series that dominated television throughout the 2000s and will go off the air after its 15th and final season next spring. Upon hearing the announcement, millions of fans tweeted and used Instagram to state how disappointed that they will soon be deprived the enjoyment of watching talentless tone deaf people get humiliated and their dreams shattered in the early auditions, after being duped by friends and family that convinced them that they have the ability to sing.