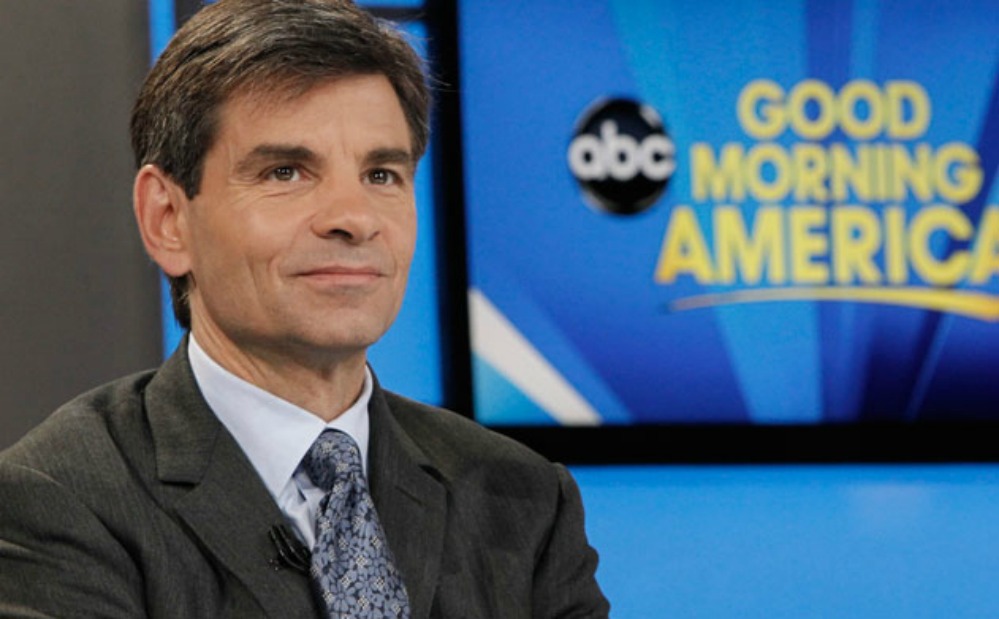 BREAKING NEWS – New York City, New York – ABC News chief anchor George Stephanopoulos never disclosed to his network — or viewers — $50,000 in contributions he made to the Clinton Foundation in recent years. When asked if during her campaign, would he give Hillary Clinton all easy questions, and save all the tough questions for the republicans, Stephanopoulos responded that he did not want to answer until it’s been confirmed that Hillary has erased all over her emails.