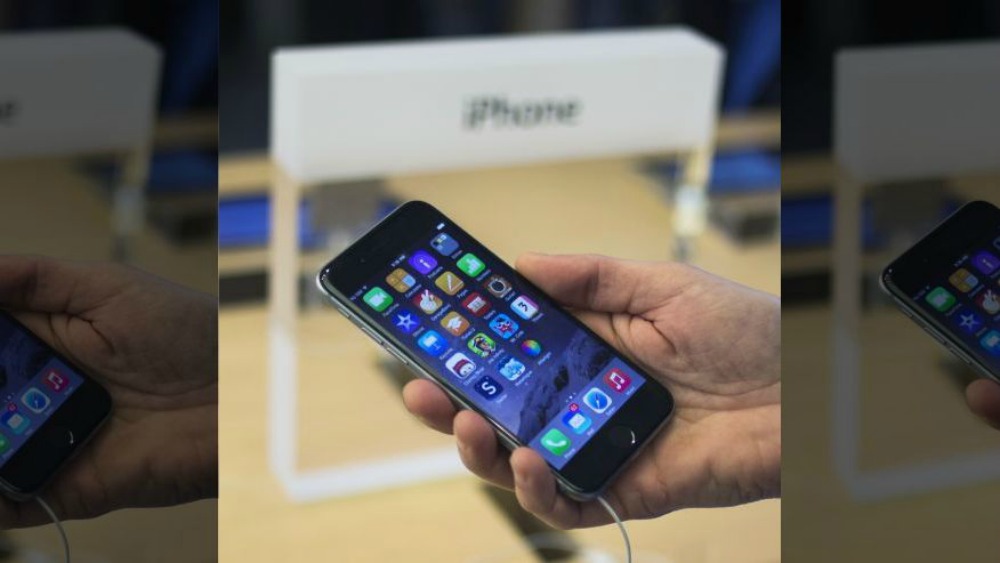 BREAKING NEWS – Gurgaon, India – Exploding smartphones aren’t exactly a common occurrence, especially in India, but that’s exactly what happened to Kishan Yadav’s iPhone 6, reports The Times of India. According to Yadav, he bought his 64GB silver iPhone 6 from a well-known mobile phone store for around $944. Two days after he bought Apple’s latest and greatest, he was in his car, talking to a friend using the phone’s hands-free mode, when he noticed sparks coming from the iPhone 6. He realized the phone became very hot, and when he threw it out of his car, it exploded as soon as it made contact with the ground. Apple contacted Yadav, apologizing to him and saying they are very sensitive to their culture. They explained that even if the phone would have blown his head off, because he believes in reincarnation, they would give him a free upgrade in his next life.