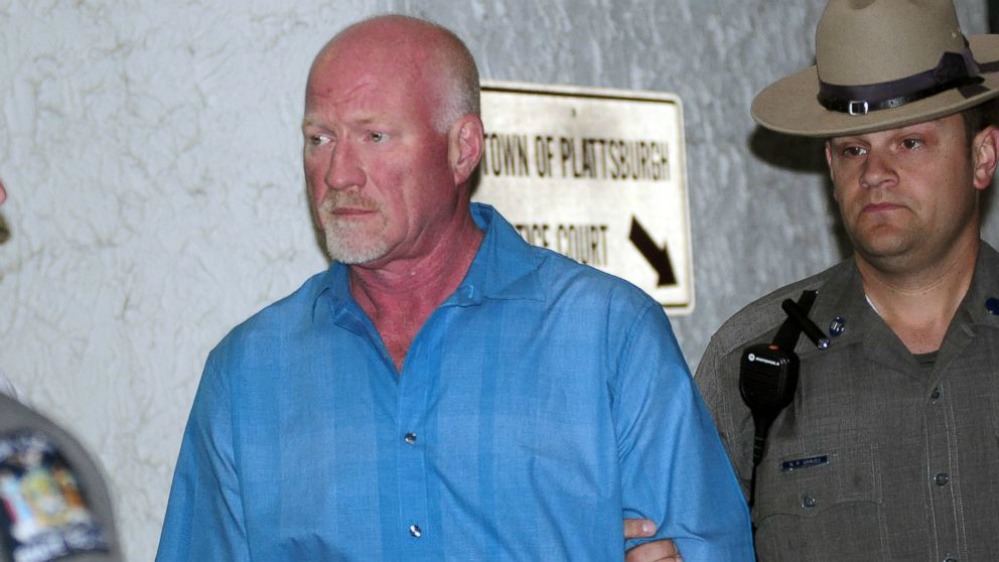 BREAKING NEWS – Dannemora, New York – A second employee at a New York prison was arrested Wednesday following the escape of two convicted killers earlier this month. Officer Gene Palmer, who had been placed on leave Friday as part of the investigation, was accused of aiding the June 6 escape of Richard Matt and David Sweat from the Clinton County Correctional Facility in upstate New York. His attorney alleges that Palmer is innocent, and that he told both inmates, that unless they signed a document promising that they would not attempt to escape, he would immediately refrain from giving them power tools, cell phones, and copies of blueprints of the correctional facility.