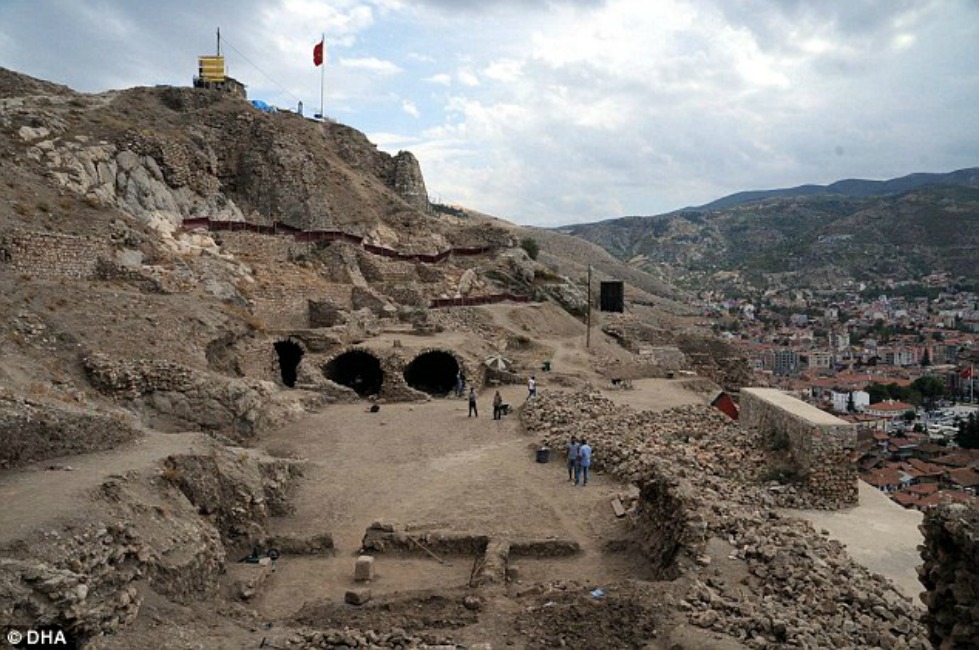 BREAKING NEWS – Sighisoara, Romania – Archaeologists have recently discovered still a secret passageway beneath a castle in Turkey, not far from where Vlad the Impaler—the inspiration for Dracula—was reportedly held in one of two dungeons inside Tokat Castle in 1442. The conclusion is, it was probably a man cave where Vlad would kick back and relax, because in the dungeons archaeologists discovered a very old Zenith tv, hundreds of vhs tapes in black and white, and several unopened six packs of blood.