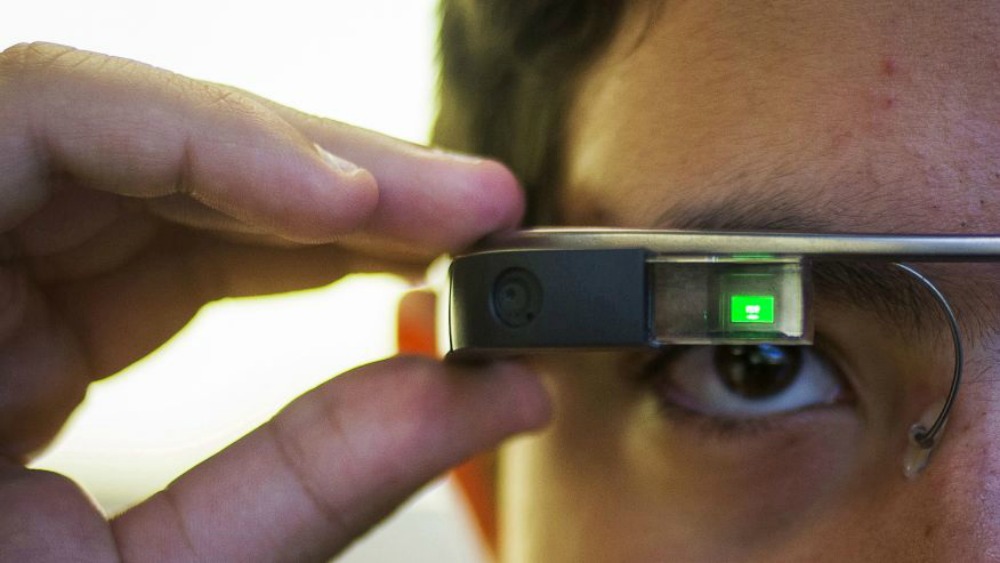 BREAKING NEWS – New York City, New York – The Google Glass epic fail: What happened? “Glass”, which was a head-mounted wearable computer, was the talk of the technology world, but quickly fizzled out. According to the National Transportation Safety Board, 75% of all of the owners of Glass were hit by cars as they crossed streets not paying attention to oncoming traffic, while checking their email or reading a Facebook post. Google later learned that it wasn’t cost effective for them to constantly track the whereabouts of their computer headgear owners, and contracting ambulances to constantly follow them.