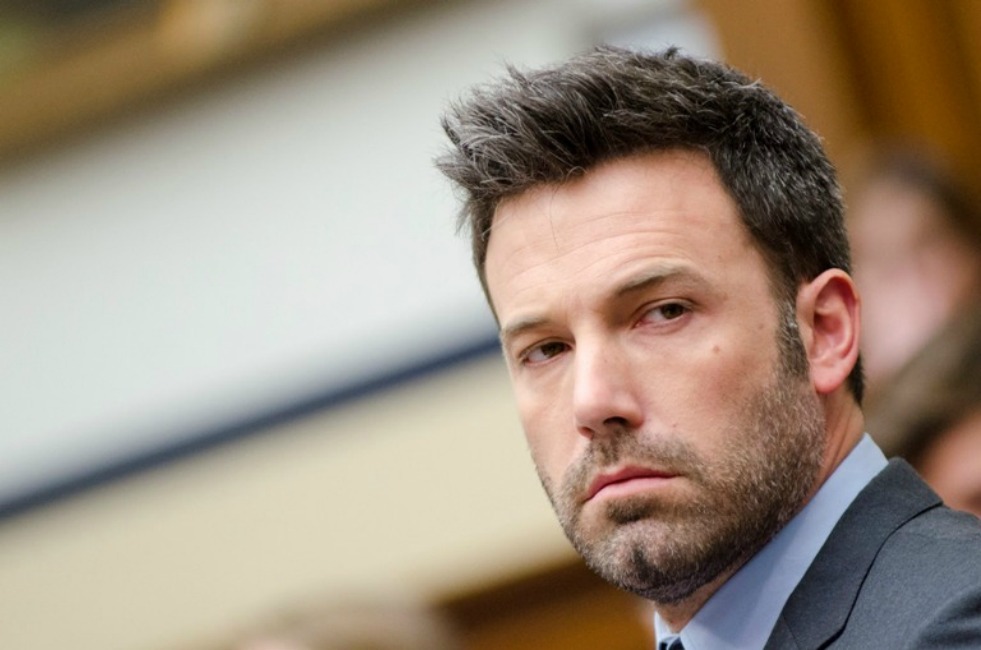 BREAKING NEWS – Los Angeles, California – PBS put its “Finding Your Roots” series on hold after determining an episode that omitted references to Ben Affleck’s ancestor as a slave owner violated its standards. Many blacks are now calling Affleck “delusional”, after his most recent statement on this issue which read in part, “Even though my ancestors were slave owners, I genuinely believe they were a cut above the others. I don’t think they would ever use any racial slurs, paid them a decent salary, and had zero tolerance to discriminatory hiring practices”.