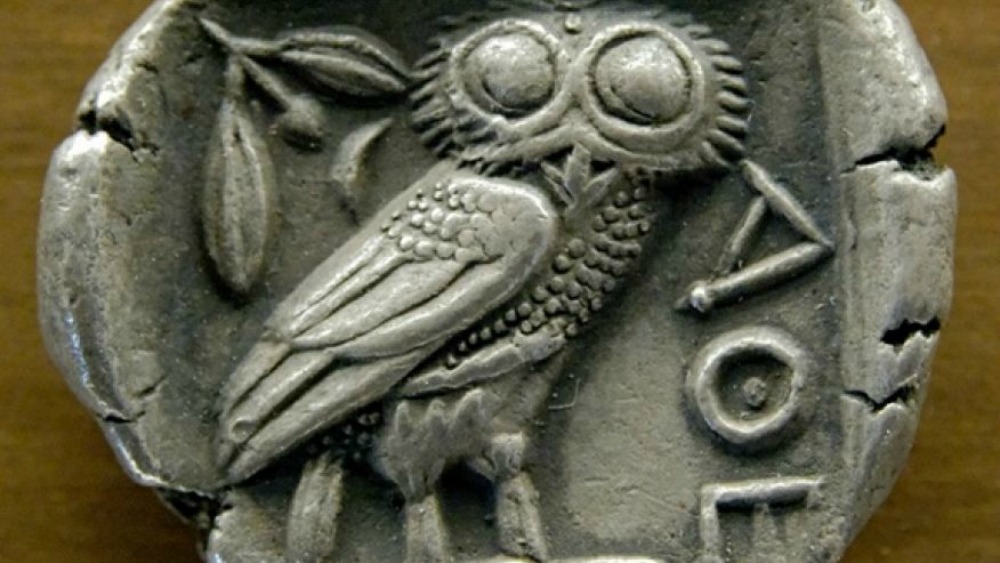 BREAKING NEWS – Athens, Greece – Millions of silver coins may have been stored in the attic of the Parthenon, one of the most famous structures from the ancient world, a research team says. The attic of the Parthenon is now destroyed and the coins would have been spent in ancient times. They also have a good idea what a lot of the coins were used for after finding what appeared to be thousands of small round stones the size of marbles. Upon further examination, scientists determined that they were petrified, initially chewy, and were the contents from an ancient gumball machine.