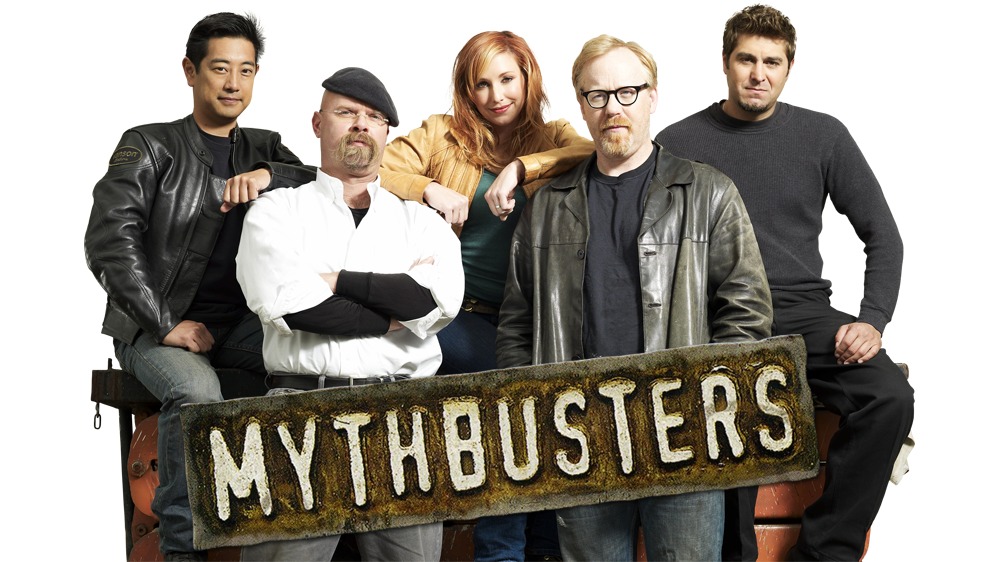 The very popular show on the Discovery Channel “Mythbusters”, aren’t the only people that investigates myths to see if there is any truth behind them, because I have recently done it. My subject was “shadow boxing”. For about three hours I attempted to put my shadow in a box. Even though I came close a couple of times after I had the box closed and almost sealed, when I walked away, my shadow somehow escaped and followed me. So I concluded that either it can’t be done, or I may need a second person to help me close and duct tape the box faster. I told my therapist about my experiment, and he feverishly took a couple of pages of notes as I spoke, repeatedly glancing at me in a curious fashion. He then scheduled me for some additional appointments. I guess he’s really into science too.