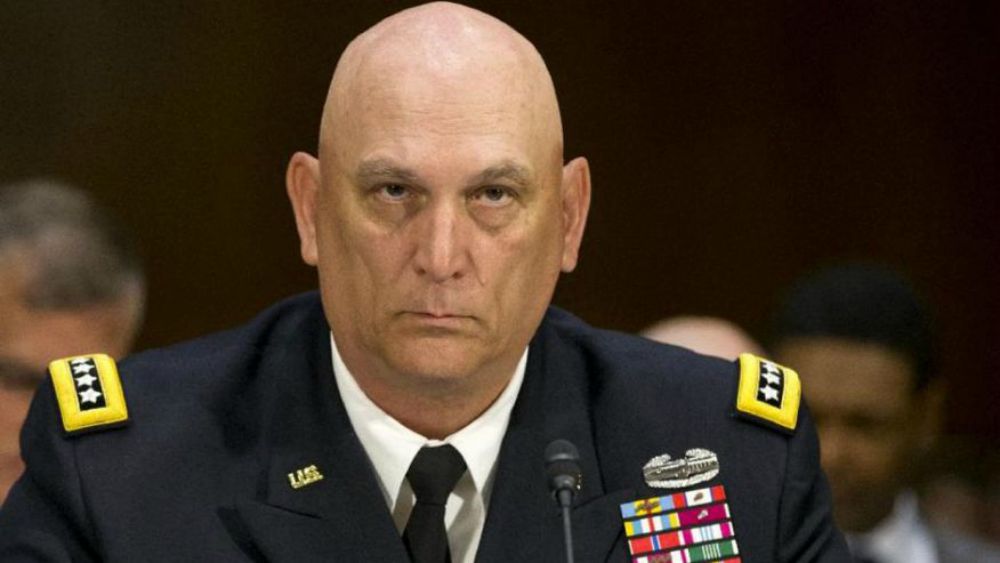 BREAKING NEWS – Washington, D.C. – The Army’s top officer tells Fox News it’s “frustrating” to watch the gains he helped achieve in Iraq disintegrate at the hands of the Islamic State, saying in an exit interview that the chaos now unfolding “might have been prevented” had the U.S. stayed more engaged. Army Chief of Staff Gen. Ray Odierno, weeks away from retirement after 39 years in uniform, spent more time in Iraq than any other U.S. Army general — more than four years, the last two as top commander. And then to show how naïve and misguided he felt President Obama is, he produced a leaflet that was one of millions dropped on members of ISIS from a plane. The sheet of paper informed the radical Muslims, that if they stopped their attacks, the U.S. would give them free health care for life, and if they came to America, any of their gay soldiers will have the option of getting legally married.