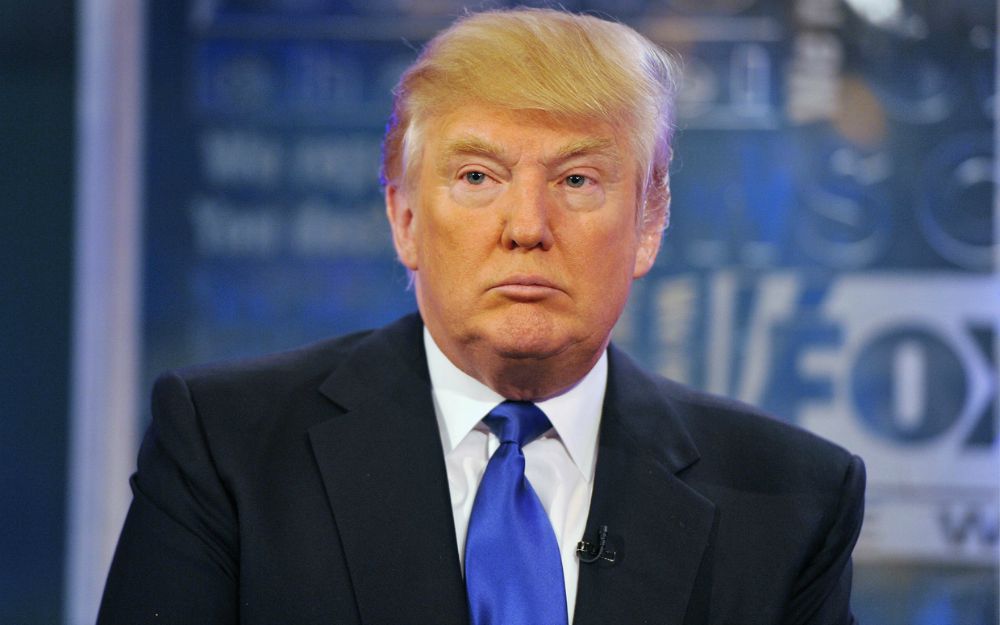 BREAKING NEWS – New York City, New York – GOP presidential candidate Donald Trump, continues his criticism of Senator John McCain for getting captured during the Vietnam War. Trump said if it had been him, he would’ve escaped after gaining the trust of his captors. He further explained that he would have built for the people that were detaining him, golf courses, five star hotels, and then snuck away and boarded a private jet to America during the filming of a show he said he would’ve created called “POW Apprentice”.