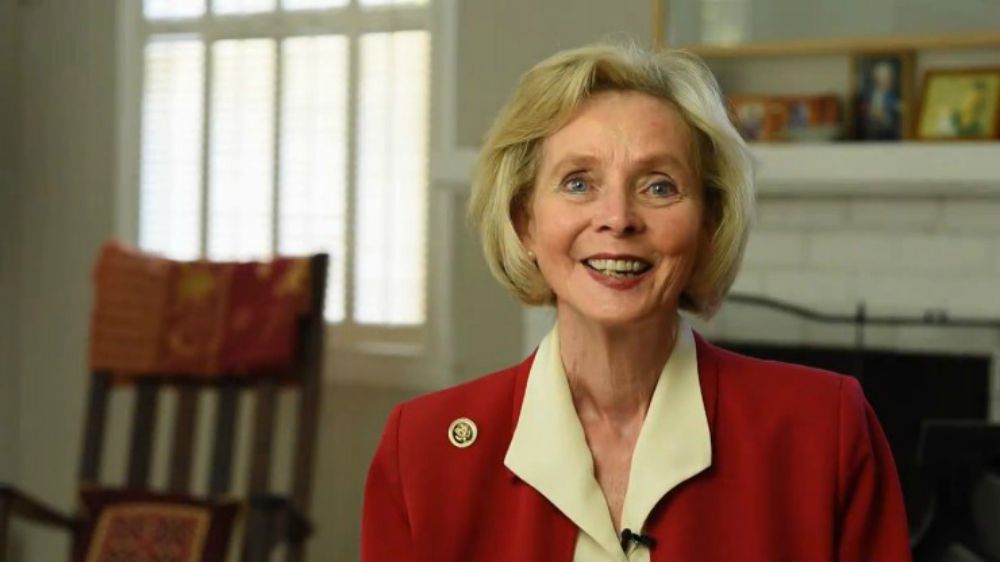 BREAKING NEWS – Santa Barbara, California – A California Democrat has introduced a U.S. House resolution designed to ban the use of “husband” and “wife” from the United States Code. Rep. Lois Capps (D-CA) has sponsored H.R. 2976, which states that the federal government should “replace references to ‘wives’ and ‘husbands’ in Federal law with references to ‘spouses’”. She offered the resolution, titled “The Amend the Code for Marriage Equality Act of 2015”. Explaining her future objective Capps stated, “My ultimate goal is to make it illegal for an obstetrician to tell parents if a boy or girl was delivered, because the gender should be determined by the child when they become 18.”