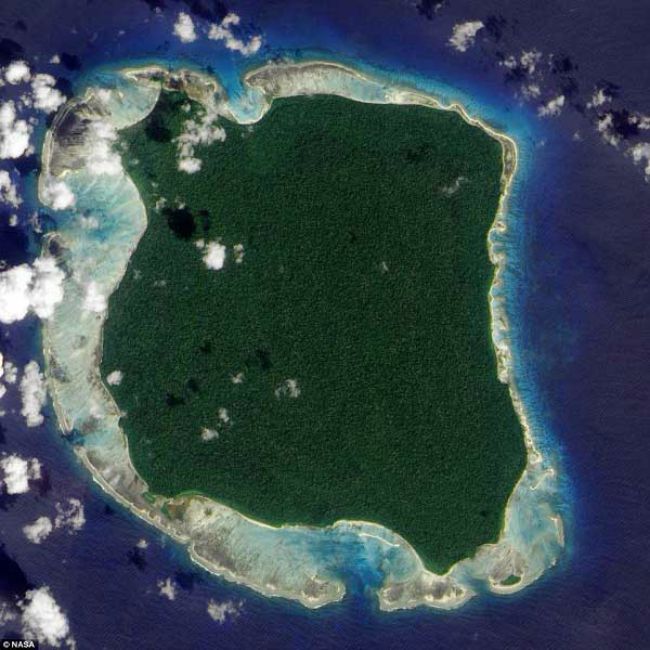 BREAKING NEWS – North Sentinel Island, India – Off the coast of India in the Bay of Bengal, a Manhattan-size island called North Sentinel Island boasts a deep green canopy of trees, stretches of sandy beaches, coral reef barriers—and a primitive population that’s decidedly hostile to outsiders, who aren’t likely to live long as visitors are almost always immediately attacked and killed. It is well away from landlocked earth, and is one of the last remaining uncivilized areas of the earth. North Sentinel is so dangerous for outsiders, that India’s government has established a three-mile exclusion zone in an effort to prevent more violence. A journalist that secretly went to the island to observe the tribe while remaining undetected, has determined that the source of their hostility is rooted in their frustration of continuous dropped calls on their cell phones, and the long wait times on AOL dial-up accessing the internet on their Radio Shack computers.