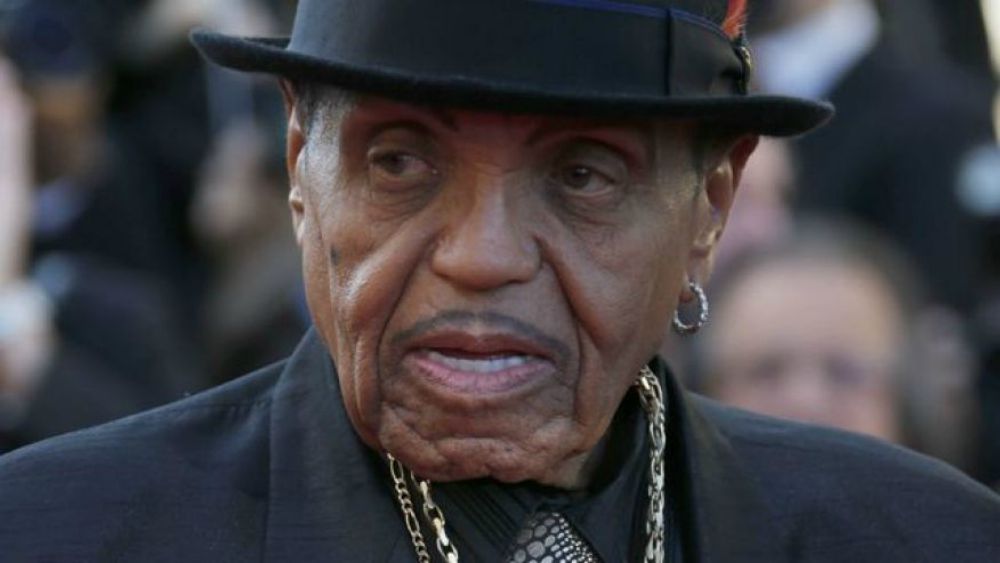 BREAKING NEWS – Sao Paulo, Brazil – A Brazilian hospital says Joe Jackson — the father of the late Michael Jackson and the patriarch of the musical family — suffered a stroke while visiting the South American nation. His spokesman stated in regards to his health, “The former Jackson 5 manager has not been getting the exercise that he needs for may years, and the only time he was getting consistent workouts was in the 1960’s and early 1970’s, with his application of the daily beatings of his children.”