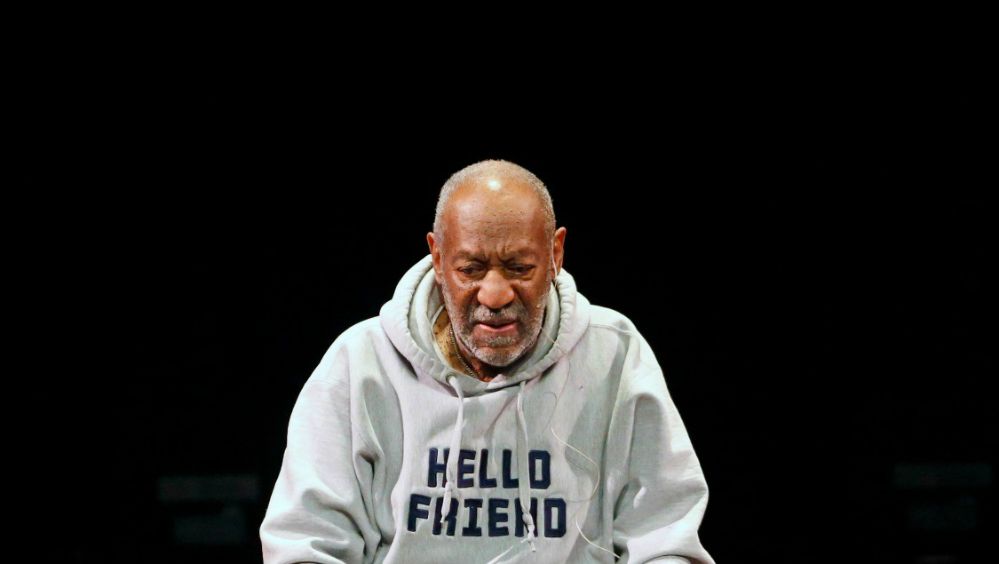 BREAKING NEWS – Los Angeles, California – The accuser in the only sex assault case that Bill Cosby has settled is questioning his self-proclaimed ability to “read” women’s cues in sexual situations. Andrea Constand’s lawyer notes in a court filing Tuesday that Cosby didn’t recognize the Temple University employee he befriended was gay. Court documents show Constand was dating a woman around that time. During the deposition, Cosby demanded to be reimbursed for the drugs he gave her, accusing of her “misleading” him and “wasting my time”, angrily stating that he could have used those Quaaludes “on an unsuspecting straight woman.” He also wanted to sue Constand for fraud, but his attorney advised him against it.