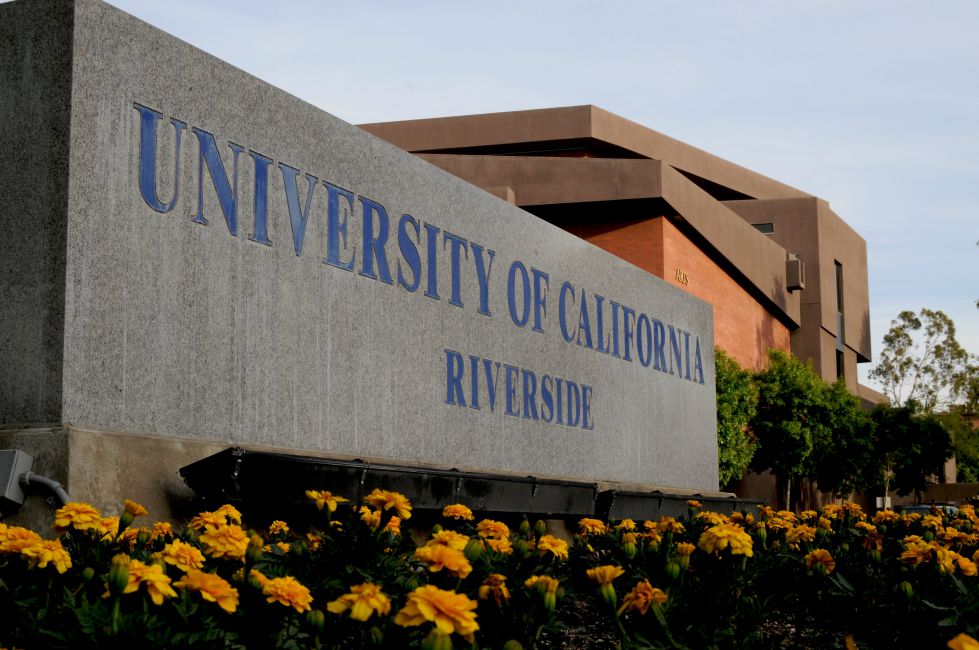 BREAKING NEWS – Riverside, California – The University of California Riverside system is allowing applicants to select from six possible “gender identities.” Admission applications used by the UC system are giving potential students a host of choices for gender-related questions – including six varieties to describe “gender identity.” Applicants can choose male, female, trans male/trans man, trans female/trans woman, gender queer/gender non-conforming and “different identity” to describe their “gender identity.” According to Chancellor Kim A. Wilcox, “It necessary for us to know what category they put themselves in, because the more boxes they check, the more campus bathrooms and gymnasium showers they can enter, without getting arrested.”