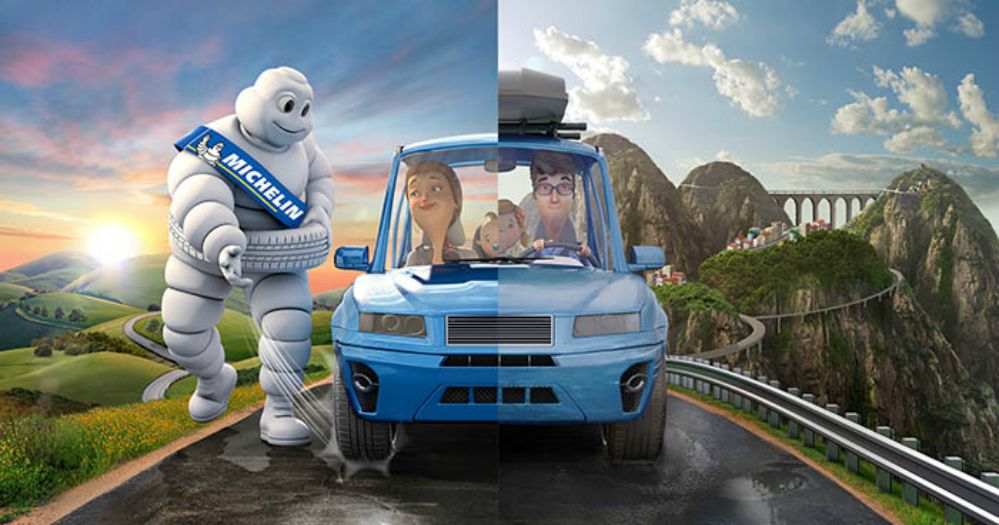 BREAKING NEWS – Greenville, South Carolina – The Michelin Man, who has been panhandling after being laid off due to downsizing, is now being sought by the police. He was been accused of punching a woman in the face, after he allegedly ran up to her car and she refused to give him money. The district attorney decided to have him picked up, once a doctor confirmed that he saw an imprint on the hospitalized woman’s forehead that read, “steel belted radial tires”.