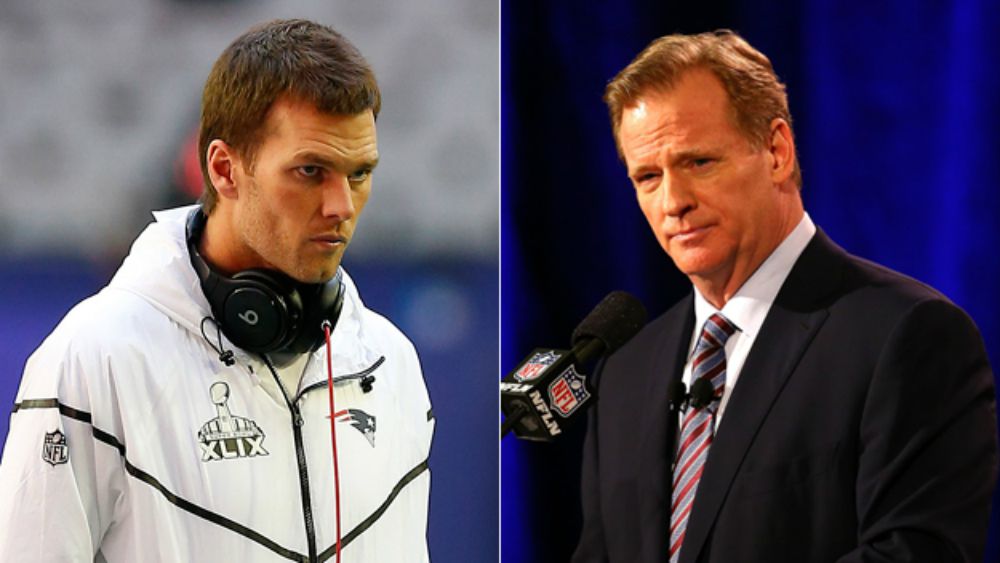 BREAKING NEWS – Boston Massachusetts – NFL Commissioner Roger Goodell upholds New England quarterback Tom Brady’s four-game suspension, citing that Brady destroyed his cell phone the day he was suppose to me with an independent investigator regarding deflating footballs. The future Hall of Famer maintains that his phone was damaged when he accidentally dropped it into a microwave for seven minutes, and then it later fell out of his pocket while he was walking downtown and it got run over by two Amtrak trains heading in different directions.