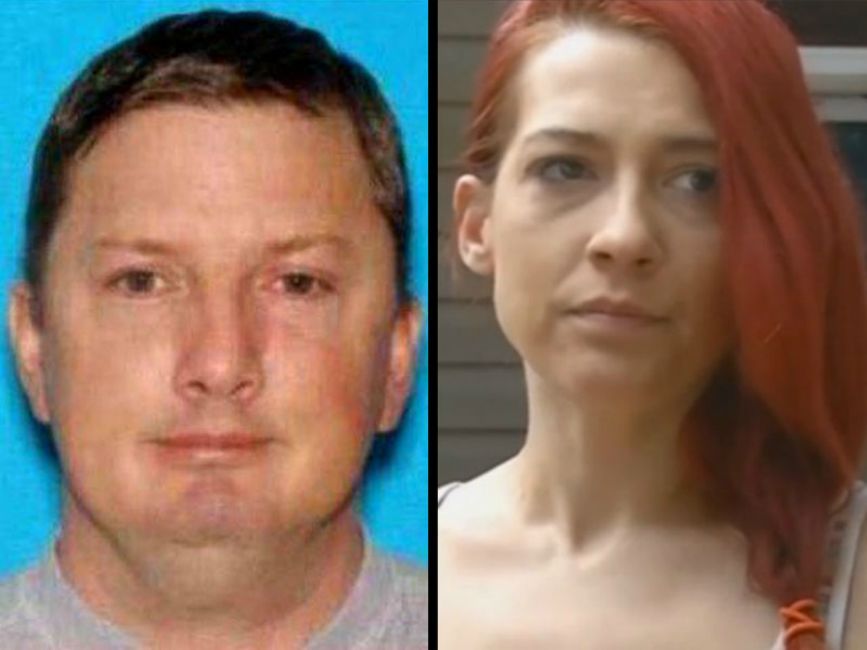 BREAKING NEWS – Charleston, West Virginia – An escort who wants to be known as “Heather” in Charleston, W.Va., may have saved her own life and the lives of many other women, as well, when she shot and killed an alleged attacker in her home last week. Neal Falls showed up at the woman’s home on July 18 after answering an escort ad, according to police. He showed up with a “kill list,” multiple pairs of handcuffs and a Subaru full of weapons and tools, including a shovel, knives, a bulletproof vest, a machete, bleach, trash bags, sledgehammers and axes. Now investigators are trying to determine whether Falls, 45, was responsible for a string of slayings targeting sex workers in Ohio and Nevada. “When he strangled me he just wouldn’t let me get any air,” Heather said. ” I grabbed my rake and when he laid the gun down to get the rake out of my hands, I shot him. I just grabbed the gun and shot behind me.” The ACLU who is against people owning guns, condemned the woman’s actions, and released a statement which read in part, “Heather should have continued to fight him off with the rake, and would have likely had the opportunity to call 911 when they both were resting from their life or death struggle. And she had absolutely no right to shoot her assiailant without the proper training in the use of firearms.”