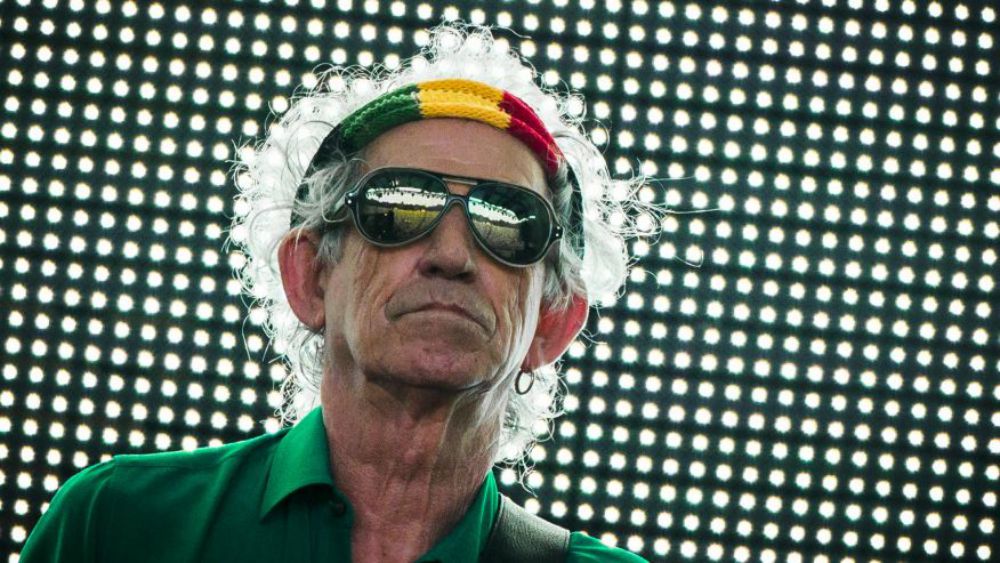 BREAKING NEWS – London, England – Millions of people may drone on and on about how “Sgt. Pepper’s Lonely Hearts Club Band” by the Beatles was the most important album of all time, but Keith Richards of the Rolling Stones vehemently disagrees. “There’s not a lot of roots in that music. I think they got carried away,” Richards told Esquire magazine, referring to the Fab Four, who the Rolling Stones battled for rock music supremacy in the late 1960s. “You’re starting to do ‘Sgt. Pepper’. Some people think it’s a genius album, but I think it’s a mishmash of rubbish, kind of like ‘Their Satanic Majesties.’” Many people in the music industry feel that Richards’ real objection is historical, and he believes the Beatles should have given South Asia and Southeast Asia credit for inventing “pepper” over 2000 years ago, because the Rolling Stones have fond memories of touring there back then when they first began their career.