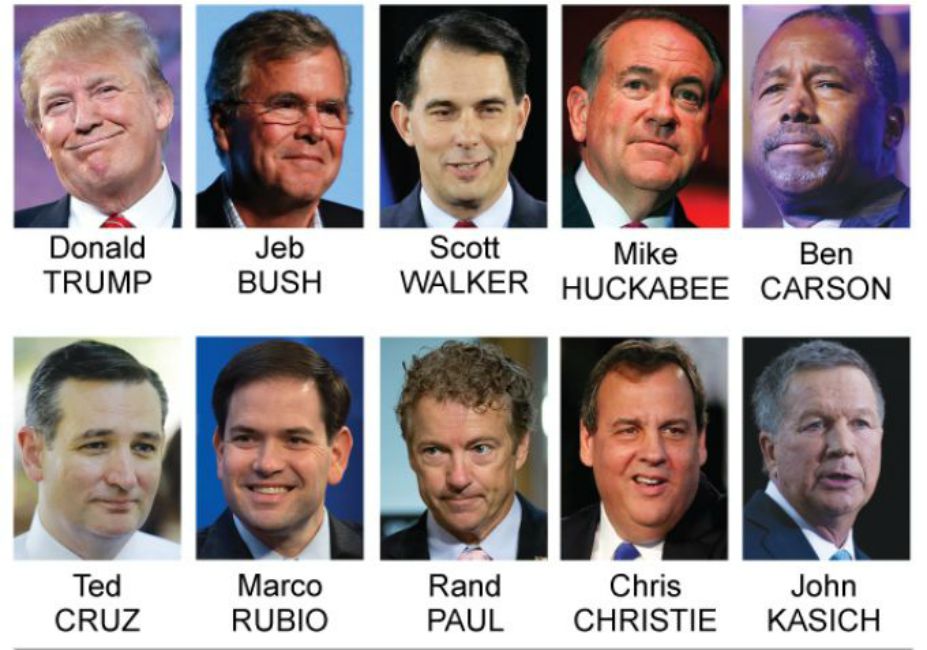 BREAKING NEWS – Cleveland, Ohio – According to an unnamed source, three of the republicans in the upcoming debate are so nervous about the possibility of being verbally attacked and humiliated by Donald Trump, that they will be wearing Depends during the entire telecast. Other republicans that will be just as concerned about losing control of their bladders but do not want to wear the adult diaper, will simply have mops next to their podiums.