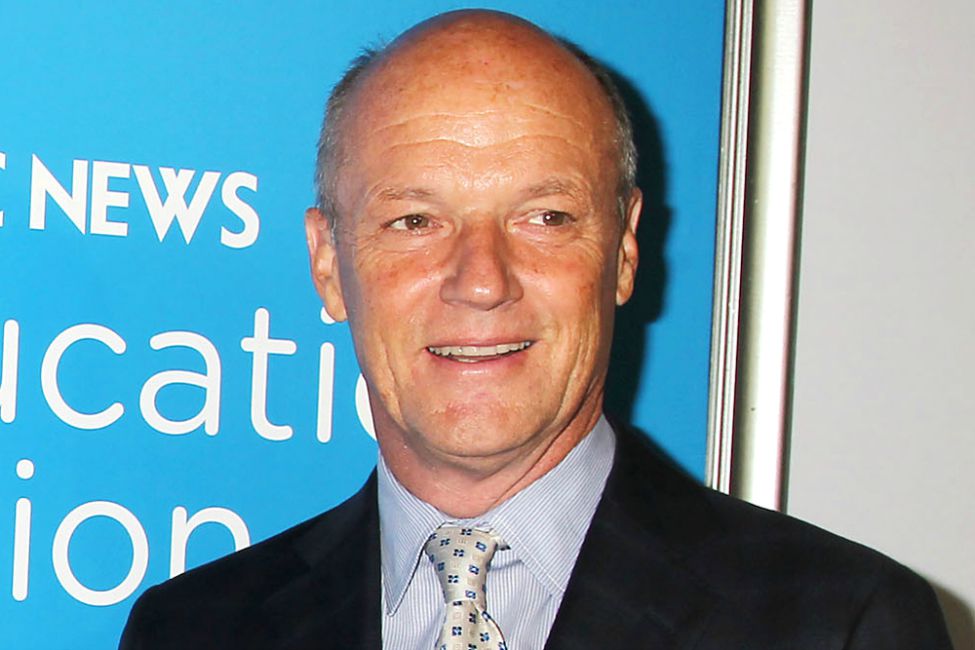 BREAKING NEWS – New York City, New York – MSNBC President Phil Griffin has now filed a complaint with the FCC (Federal Communications Commission) in regards to Fox News setting a record by getting almost 25 million people to watch the 17 presidential candidates. In his complaint, Griffin accuses Fox of causing “irreputable damage” to his name and his network by “cyphoning” his normal viewers, and bringing the lowest rated cable news even lower. He also said he plans to sue Fox News for an unspecified amount of punitive damages, due to the fact that MSNBC was forced to go off the air for more than three hours, after their cameramen and most of the crew called in sick to stay home to view the republican debate.