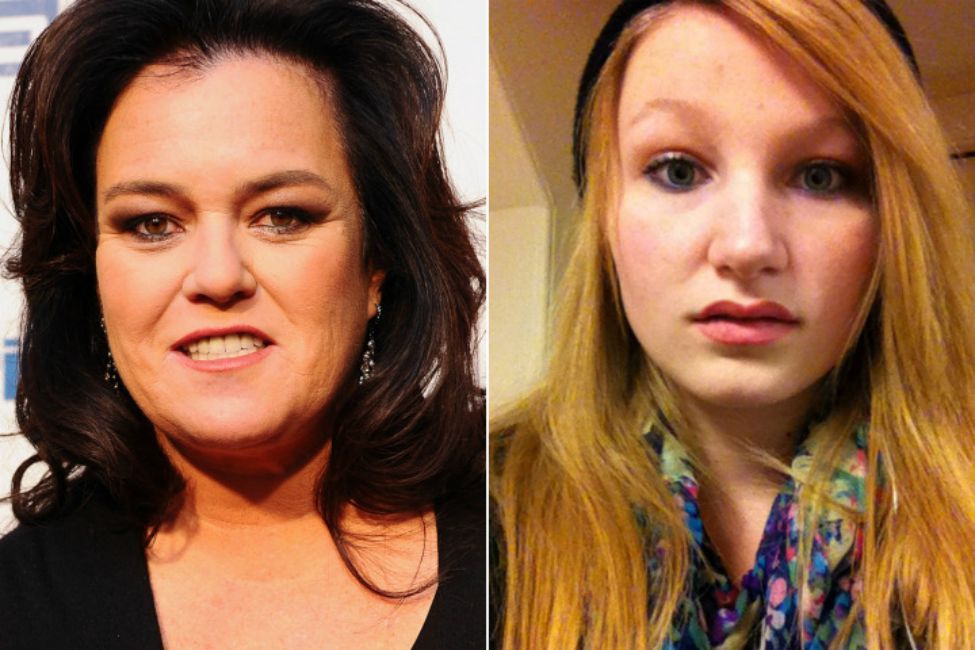 BREAKING NEWS – New York City, New York – Rosie O’Donnell’s missing teenage daughter has been found safe and is in police custody. O’Donnell released a statement saying her 17-year-old daughter, Chelsea, had not been seen since Aug. 11 and appealed for the public’s support in finding her. Nyack, New York police authorities had been looking for Chelsea in the Rockland County since she left home with her 6 month old therapy dog named Bear. Her daughter reportedly told cops that she did not want to go back home, and that “neither teenagers, adults, or service dogs can stand to be anywhere near this pathetic overrated washed up former talk show host.”