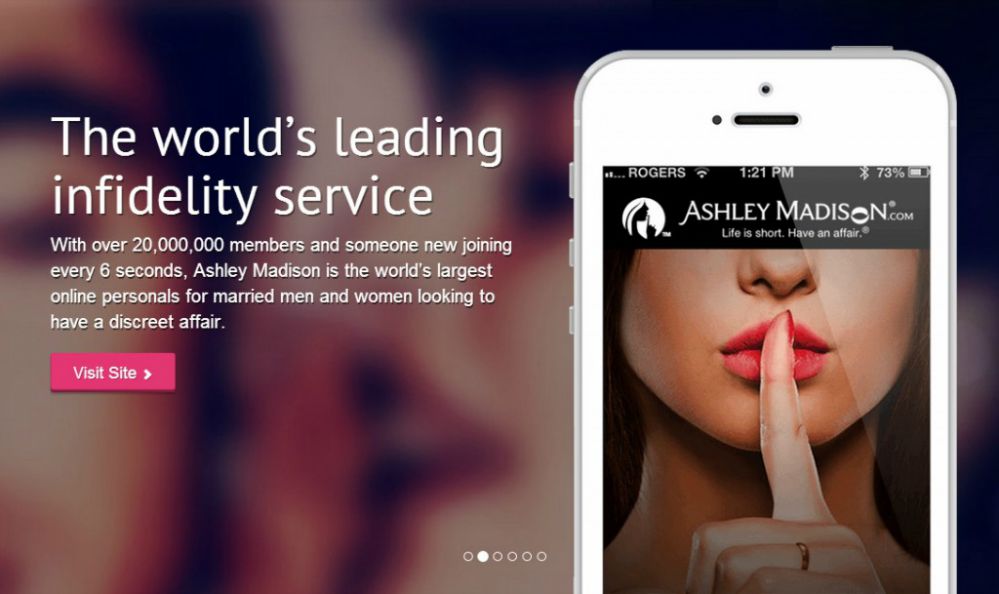 BREAKING NEWS – Washington D.C. – Bill Clinton is said to be outraged when he was informed that a few of the 32 million people that used the recently hacked cheating website “Ashley Madison”, included some of his close friends. He was quoted as saying, “I consider these so-called friends of mine disloyal and insensitive… for not telling me about the site so I could’ve joined.”