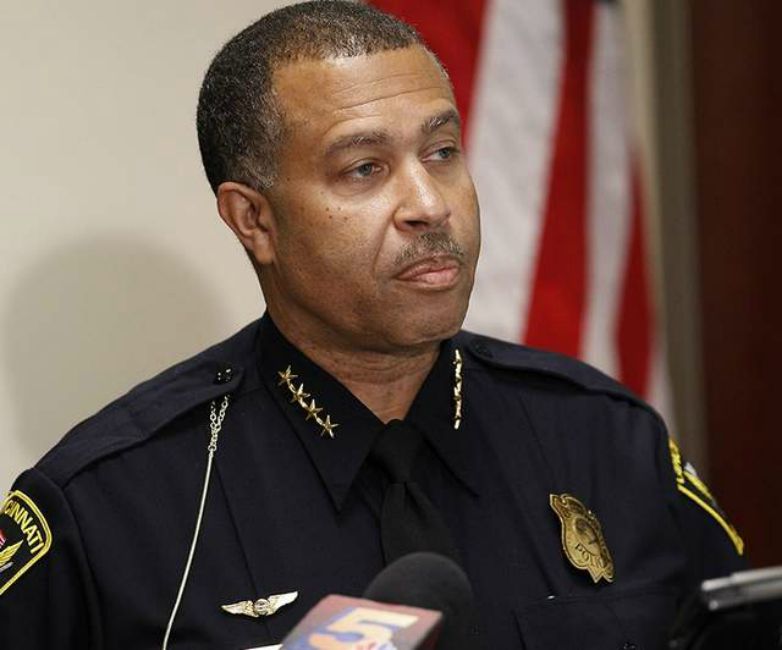 BREAKING NEWS – Detroit, Michigan – Motown residents answer police chief’s call to arms. In a city plagued by chronic unemployment and crime and guarded by a dwindling police force, residents of Detroit are increasingly taking protection of themselves, their families and property into their own hands. Those who do so responsibly have the blessing and backing of Detroit Police Chief James Craig. The ACLU stated that, “This is sending the wrong message. Encouraging people to arm themselves, is only going to make muggers nervous, and possibly causing panic attacks. Thus, robbers may have a lawsuit against their victims and could demand punitive damages, alleging that because these everyday people will be carrying weapons, muggers are now unfairly enduring emotional issues such as nightmares, spontaneous bedwetting, and reoccuuring visions of their own funerals.”