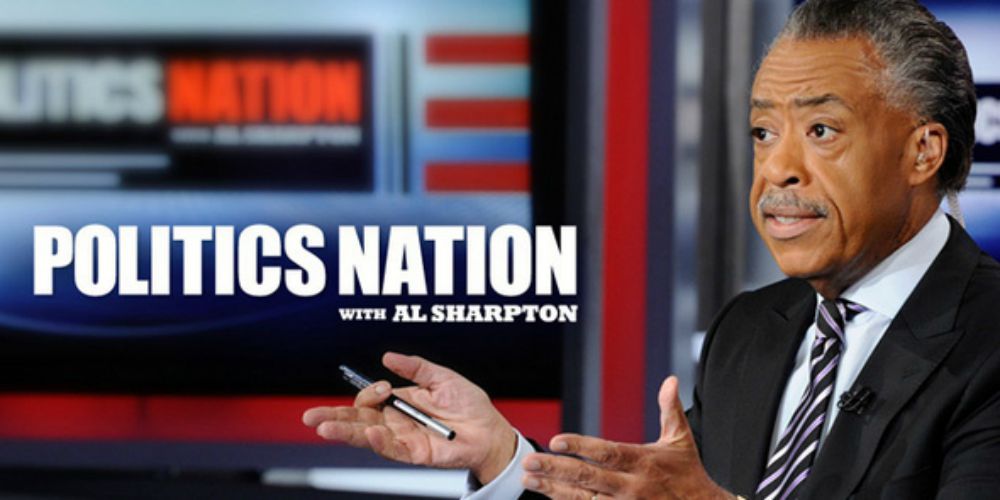 BREAKING NEWS – New York City, New York – The president of MSNBC Phil Griffin, says Al Sharpton’s daily show “Politics Nation” will end, and shift to Sunday. It aired on weeknights at 6 p.m. EDT for the past four years at the ratings-challenged news network. Griffin explained his motive for moving it by stating, “That maybe we can gain some Christian viewers on Sunday when they’ve recently attended church, because they will probably be more forgiving of the continued on-air stupidity of this half-baked imbecile.”