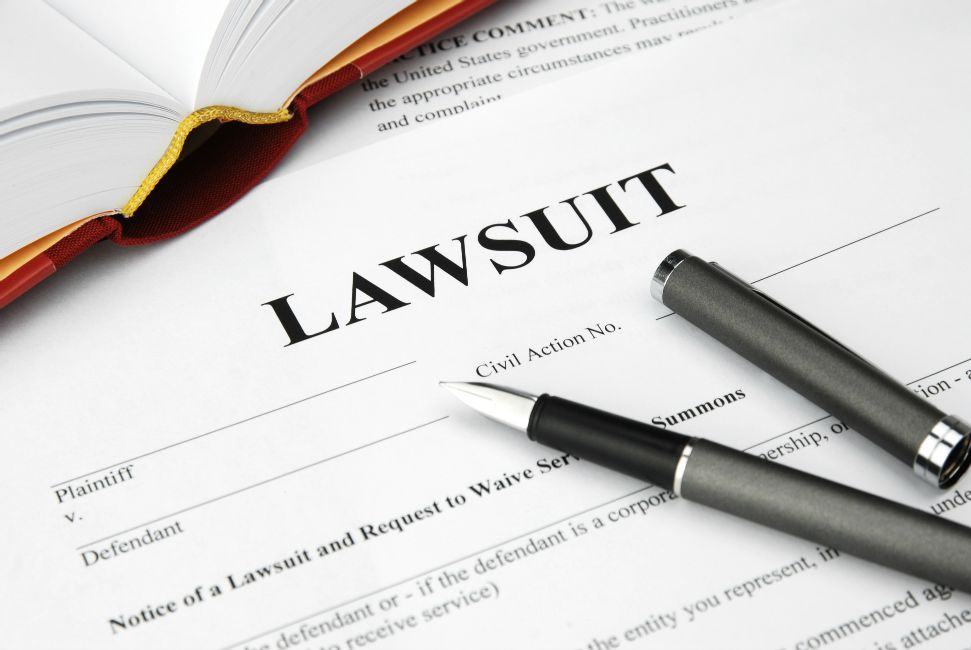 BREAKING NEWS – Washington, D.C. – The DNC files a $25 million breach of contract lawsuit against MSNBC, including commentator Andrea Mitchell as one of several defendants. In the court documents, Democratic National Committee chairwoman Debbie Wasserman Schultz accuses the network of repeatedly violating their written agreement by asking Hillary Clinton “unrehearsed difficult questions, and making her look like a complete fool on national tv regarding the email scandal”. An attorney for the DNC held a press conference after filing the lawsuit, and stated “MSNBC knew what they were suppose to do, and didn’t do it. And now they are going to pay a heavy price for not honoring their contractual obligations.”