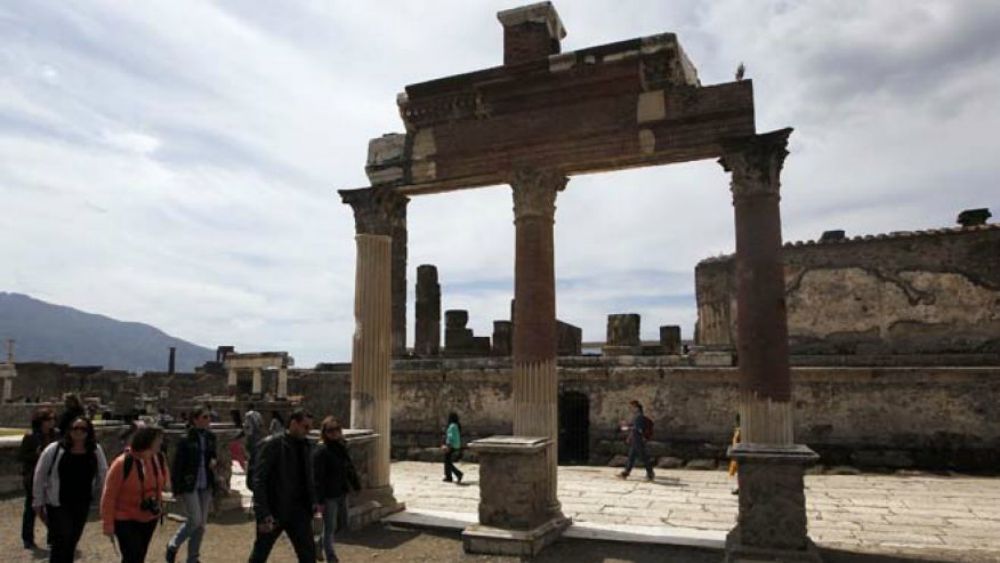 BREAKING NEWS – Pompeii, Italy – French archaeologists unexpectedly discovered an untouched pre-Roman tomb in Pompeii that dates to 4th century B.C., a time long before the city was famously destroyed after Mount Vesuvius erupted in A.D. 79. The ruins of Pompeii, a now-popular tourist attraction, were first discovered at the end of the 16th century. Full-scale excavations began during the mid-18th century. Since then, archaeologists have discovered that was an inner city area of Pompeii. They based their opinion on discovering a fossilized crack pipe, a small hotel/inn that was used to house some seedy characters, and several chariots on the side of the road that were stripped and sitting on a couple of bricks.