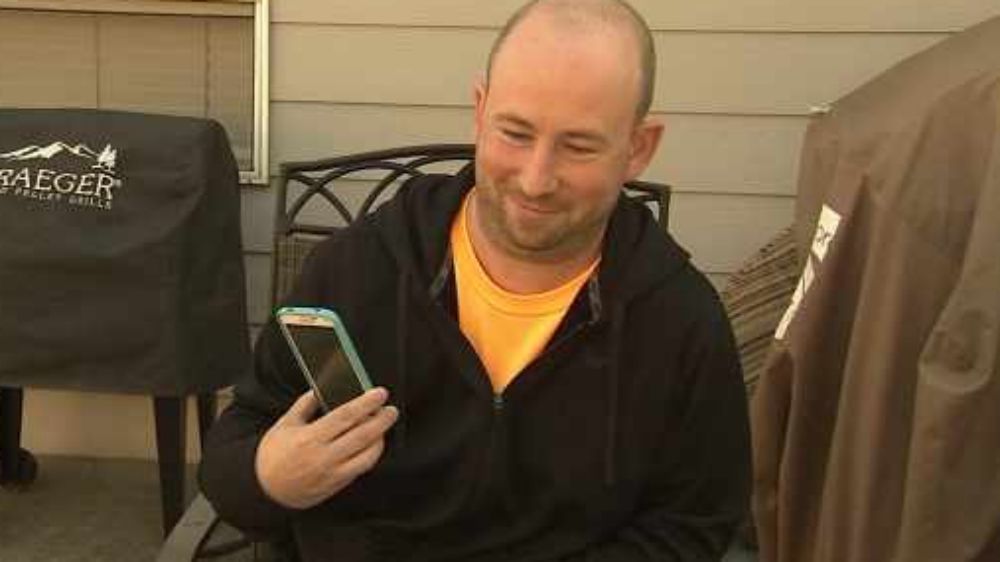 BREAKING NEWS – Damascus, Oregon – One couple in Oregon is facing not just a comically large cell phone bill—$2 million for one month of service. They say their first bill, which they thought would be $120, totaled $698 and showed a previous balance of $451. They did their best to argue it down, got a second bill for $9, and and then they canceled the service altogether. “It’s been very stressful to say the least,” said Ken Slusher. “The number of errors and the comedy of which they happened is astounding to me.” After being contacted by local news, the CEO of Verizon Lowell C. McAdam stated, “The couple mishandled the problem altogether. They simply should have paid the $2 million bill. That would have gotten the collection agencies off their back, and if we would have later determined that we made an error, they would’ve received a credit in their monthly bill until it reached zero.”