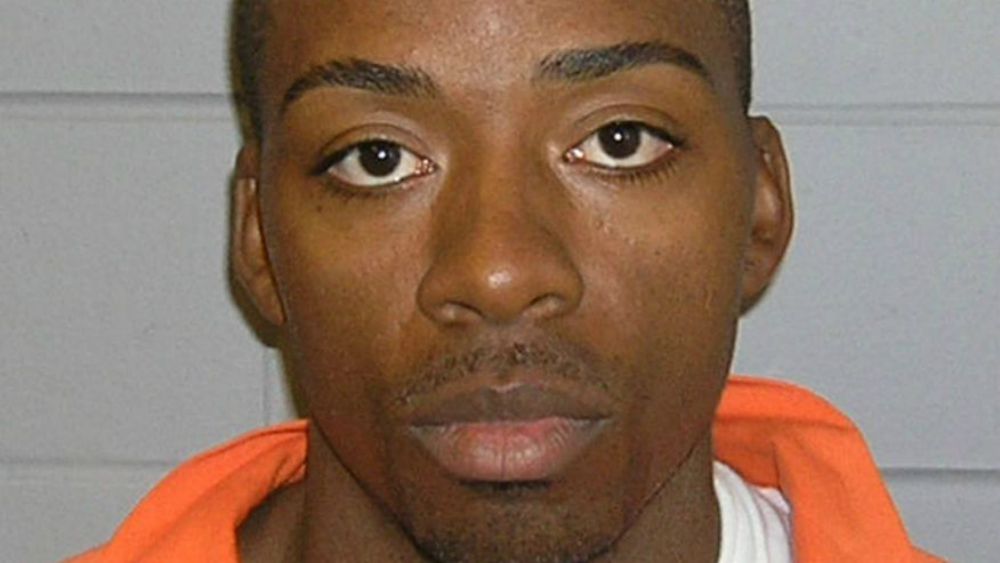 BREAKING NEWS – Chicago, Illinois – An inmate who escaped from a high-rise federal jail in Chicago has an unusual theory on who’s to blame: He says the government was negligent in enabling the breakout, so he sued for $10 million for damages. The 7th U.S. Court of Appeals said in a Friday ruling that Jose Banks “gets credit for chutzpah.” But a three-judge panel at the Chicago-based court tossed his 2014 lawsuit. In a 2012 jailbreak, Banks and a cellmate rappelled 17 stories down on a rope fashioned from bed sheets and dental floss, then hailed a cab. Banks, now 40, was caught within days and his cellmate within weeks. Banks’ suit says the damages he suffered from the escape included the trauma of dangling on the makeshift rope in fear of his life. He said he also plans on filing two more lawsuits. One against Bed, Bath, & Beyond for not fighting harder to be the supplier of prison linen because they have stronger sheets that can be tied together, and a second one against the architect of the building for placing his cell so high up, citing that he could have easily injured himself if he would’ve fell.