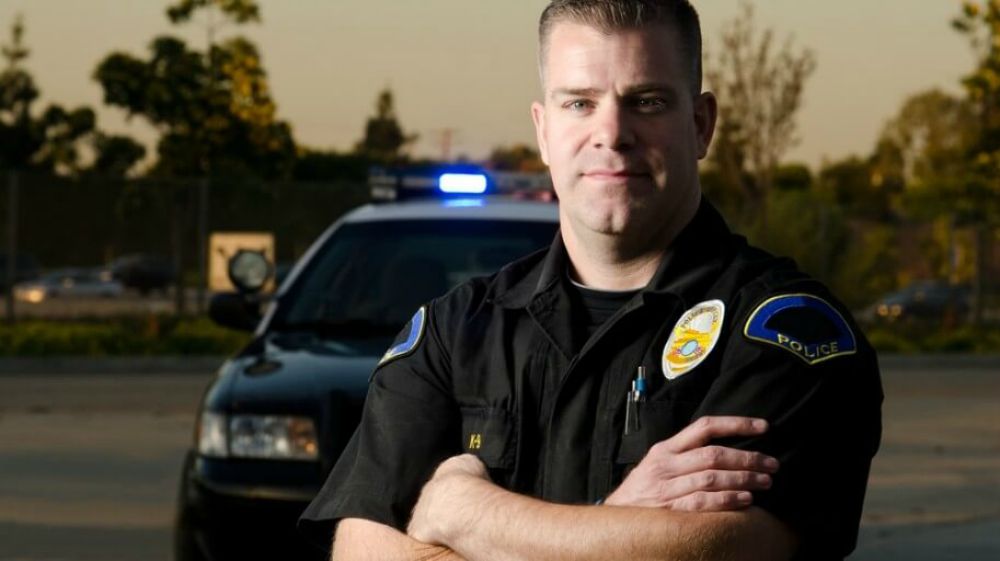 BREAKING NEWS – Long Beach, Mississippi – When Long Beach, Miss., Sheriff’s Deputy Todd Frazier set out on patrol recently with his canine partner, Lucas, he had no way of knowing that the four-legged officer would soon be his only hope of surviving the night. According to reports, Frazier checked on a suspicious vehicle one night last week; and, upon peering inside to find a man apparently sleeping, two other individuals grabbed him. All three subjects helped drag the officer into a wooded area where they promised to kill him. Despite being surprised and outnumbered in the attack, Frazier knew that he left his partner in his patrol vehicle. Able to unlock the cruiser’s rear doors remotely, the deputy continued to fight for his life as he trusted Lucas to heed the call of duty. Sure enough, the vigilant dog ran to the scene, biting at least one of the suspects and scaring the others away. The ACLU who has been very critical of law enforcement nationwide, are saying if any of the suspects are caught, they will ask the judge to drop the charges because Frazier clearly violated the local leash laws.