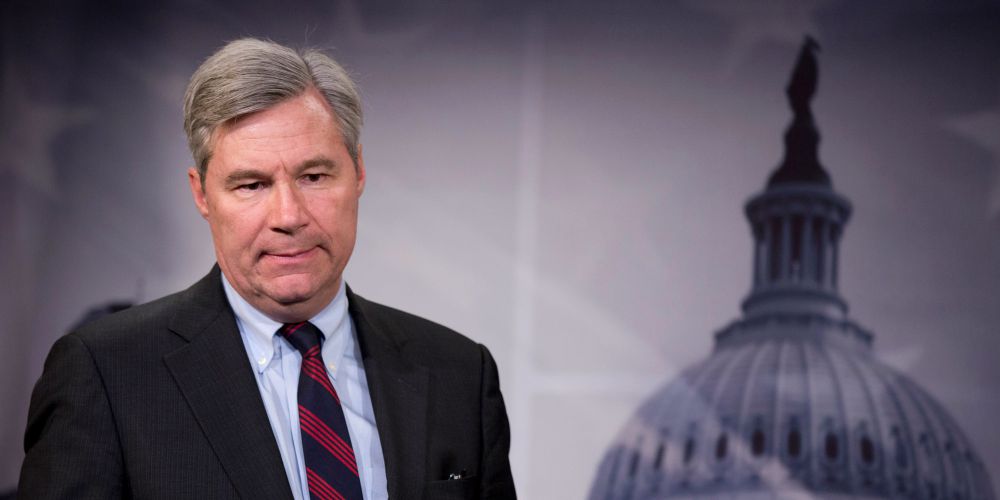 BREAKING NEWS – Washington, D.C. – A group of 20 climate scientists dismayed by what they see as a lack of progress on the implementation of climate policies that they support, sent a letter to the White House calling for their political opponents to be investigated by the government. In particular, they are voicing their support of a proposal by Democratic Senator Sheldon Whitehouse for a RICO investigation of fossil fuel corporations and their supporters, who the scientists allege have deceived the American people about the risks of climate change, with the consequence of forestalling America’s response to reducing carbon emissions. Former vice president Al Gore is taking it one step further. He wants everyone who disagrees with his assessment of climate change to be sentence to life in prison, with the possibly of parole after 25 years, providing that they agree that he was always right on this issue, promise to always vote democrat, and to say George Bush stole his election in 2000 by bribing the U.S. Supreme Court.