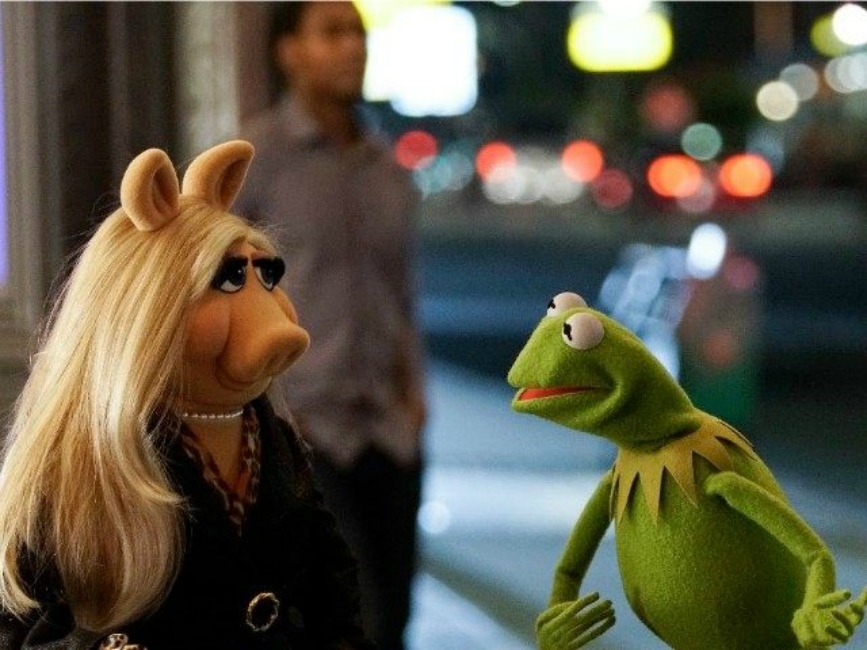 BREAKING NEWS – Los Angeles, California – Disney has done what many thought was impossible: they destroyed the Muppets. By making the Muppets “edgy” left-wing partisans who attack Fox News, come out as pro-abortion, and hurl sex jokes, the once-universally beloved franchise has a major public relations problem. First, they failed at the box office with “Muppets Most Wanted” which was released in 2014. Now ABC is on the verge of having their new television show cancelled, after some of their newest characters didn’t resonate with audiences. Two of the more controversial characters include a buzzard called “Lawrence the Lawyer” that works for the ACLU and regularly threatens to sue anyone whoever disagrees with him, and “Harvey” that’s a transgender hamster that works at a pet store.