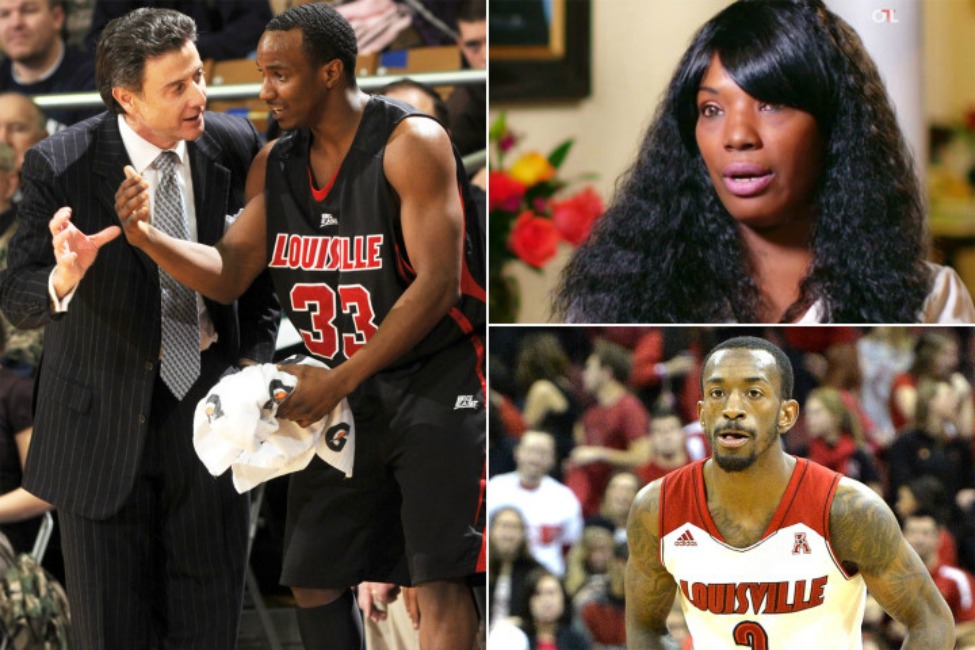 BREAKING NEWS – Louisville, Kentucky – Louisville officials and the the NCAA are investigating allegations in a new book that Andre McGee, a former director of basketball operations with the men’s program, paid for escorts to have sex with recruits and players. The book alleges that, over a four-year period, a woman named Katina Powell brought women, in exchange for money, into Billy Minardi Hall — which houses basketball players on Louisville’s campus — to entertain players and recruits. Powell alleges that her dancers — three of whom were her daughters — would sometimes have sex with players and recruits for an additional sum, all of which was negotiated by McGee. When contacted, McGee admitted that he paid the women, but he assumed that they were fitness coaches that preferred to help athletes get in shape under dim lights. And Powell stated that her daughters will back up everything in the book because they wouldn’t lie, due to the high moral standards she instilled in them as they grew up.