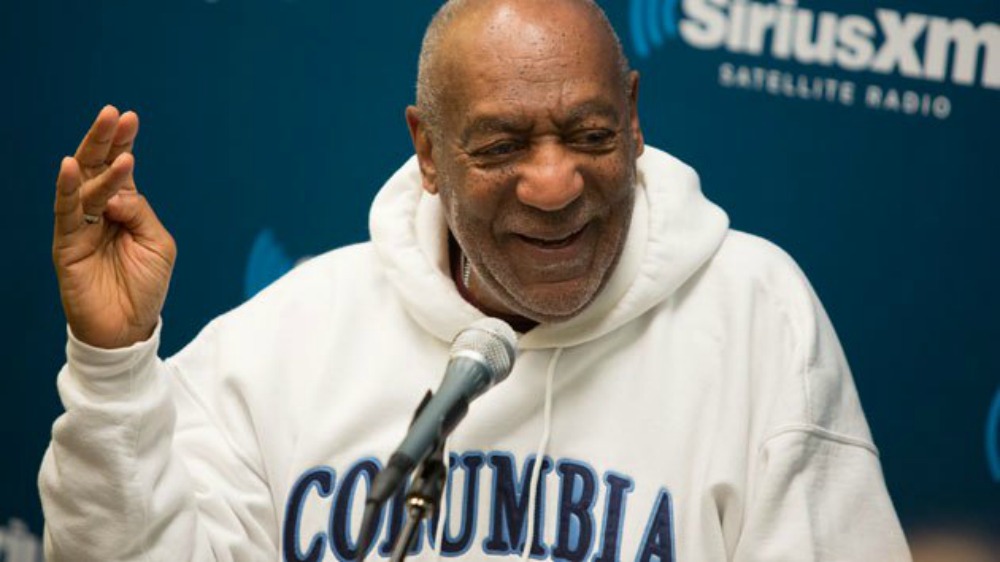 BREAKING NEWS – Los Angeles, California – After being deposed by attorney Gloria Allred about allegations he molested her client at the Playboy Mansion when she was 15, Bill Cosby has dropped a Hollywood pit bull attorney in favor of a powerful downtown Los Angeles firm. In court papers filed last week, Cosby replaced Martin D. Singer, whose clients have included former Gov. Arnold Schwarzenegger, in favor of Christopher Tayback of Quinn Emmanuel Urquhart & Sullivan, that are known for aggressively defending its clients and for employing many former federal prosecutors. Singer, said that he and Cosby parted company because he was angry at the famous comedian’s constant demand that all of the women at his law firm started showing considerably more cleavage on the job, and for them to stop ignoring his late night phone calls.