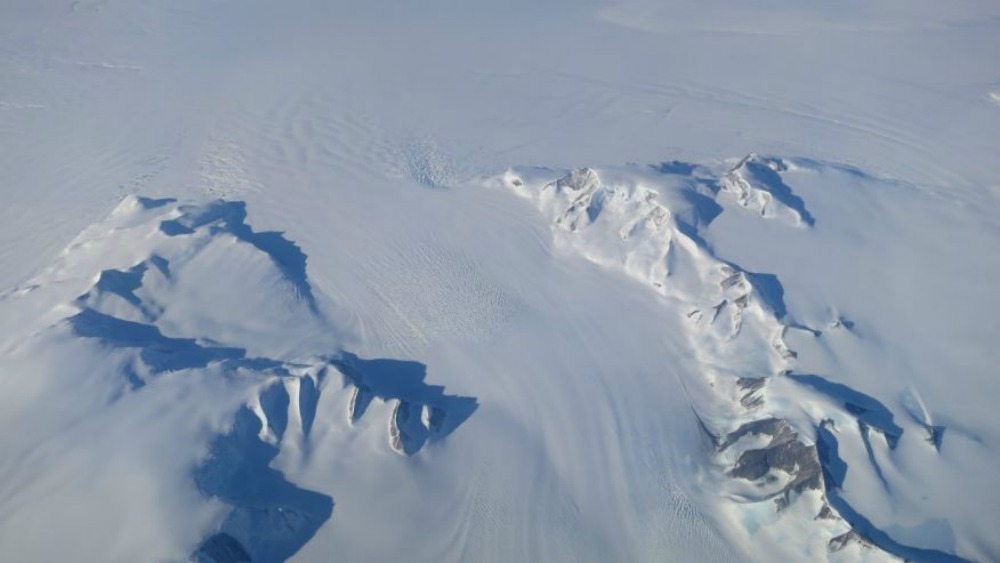 BREAKING NEWS – Houston, Texas – A new NASA study says that Antarctica is overall accumulating ice. Still, areas of the continent, like the Antarctic Peninsula, have increased their mass loss in the last decades. The latest findings appear to challenge other studies including the Intergovernmental Panel on Climate Change’s 2013 report, which found that Antarctica is overall losing land ice. They also discovered why several small isolated areas in those polar regions appeared to be melting ice, and later caught a very frustrated and angry Al Gore starting a series of bonfires.