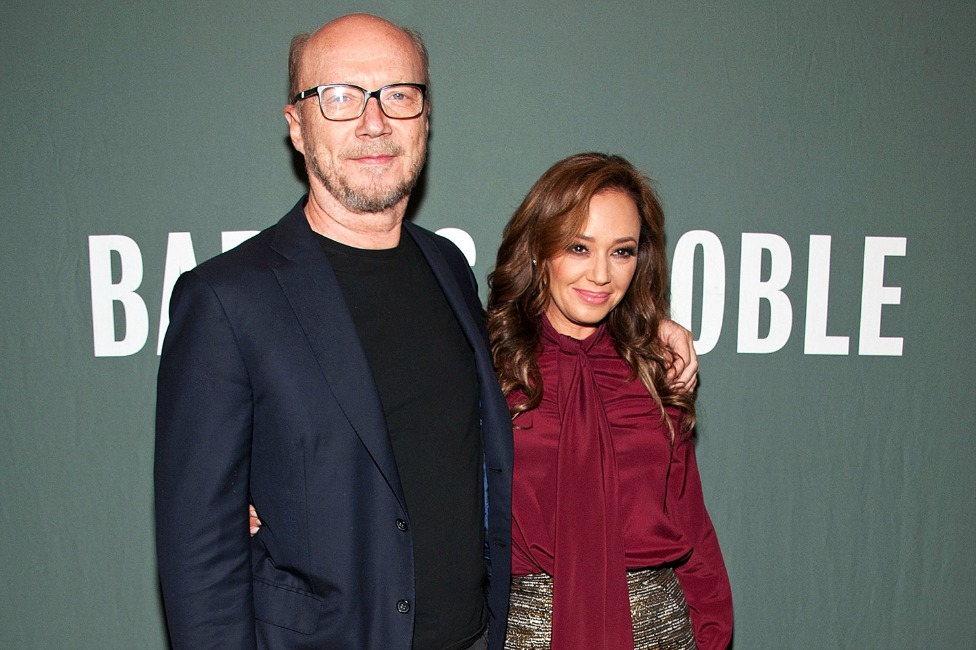 BREAKING NEWS – New York City, New York – Leah Remini and Paul Haggis, two former Scientologists, left no stone unturned during their Barnes & Noble Q&A in the Big Apple. First, practicing yoga was not allowed. Remini, 45, explained the church feared “it would mix the practices of the religion.” Haggis, 62, who left Scientology in 2009, confirmed rumors of a jail. He said he knows of one punishment center called the RPF, for Rehabilitation Project Force. According to both of them, people in the jail are released only after they denounce all other religions, dedicate the entire life promoting Scientology, and promise every night before they go to bed, to get on their knees and faithfully pray to Tom Cruise.