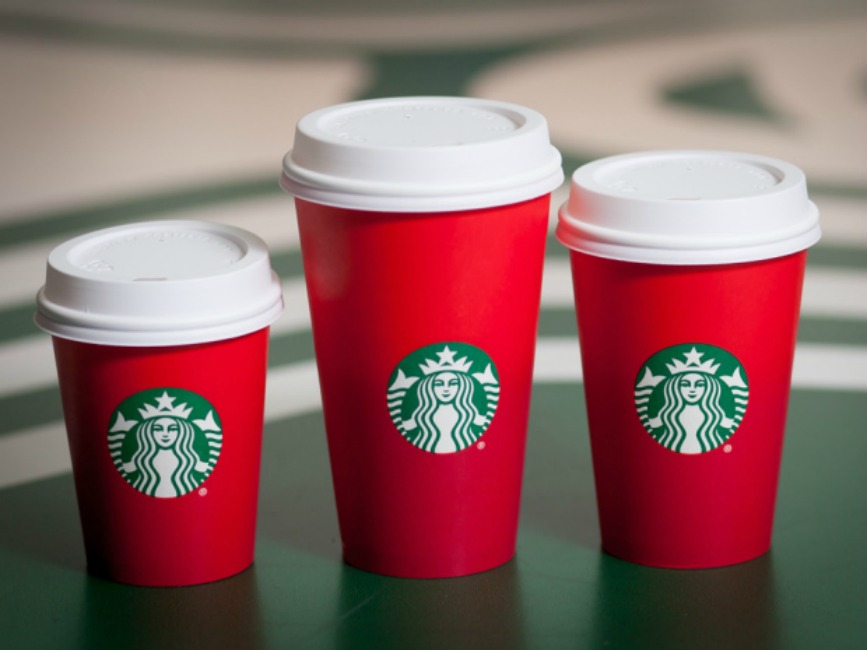 BREAKING NEWS – Seattle, Washington – Self proclaimed Internet and social media personality Joshua Feuerstein posted a rant on Facebook falsely charging that Starbucks removed Christ and Christmas off its new red holiday cup. “I think in the age of political correctness we become so open-minded our brains have literally fallen out of our head,” Feuerstein said in a anti-Starbucks rant on Facebook titled “Starbucks REMOVED CHRISTMAS from their cups because they hate Jesus.” His video has been viewed over 12 million times. The CEO of Starbucks Howard Schultz, responded by saying, “We don’t hate Jesus. It’s just that we have decided to alternate each year between Jesus and Satan giving them equal time, and because this year is Satan’s turn, the cups are a solid red as a reference to hell. Our employees have been informed to explain this to the customers who are curious on why the coffee is almost three times hotter than usual.”