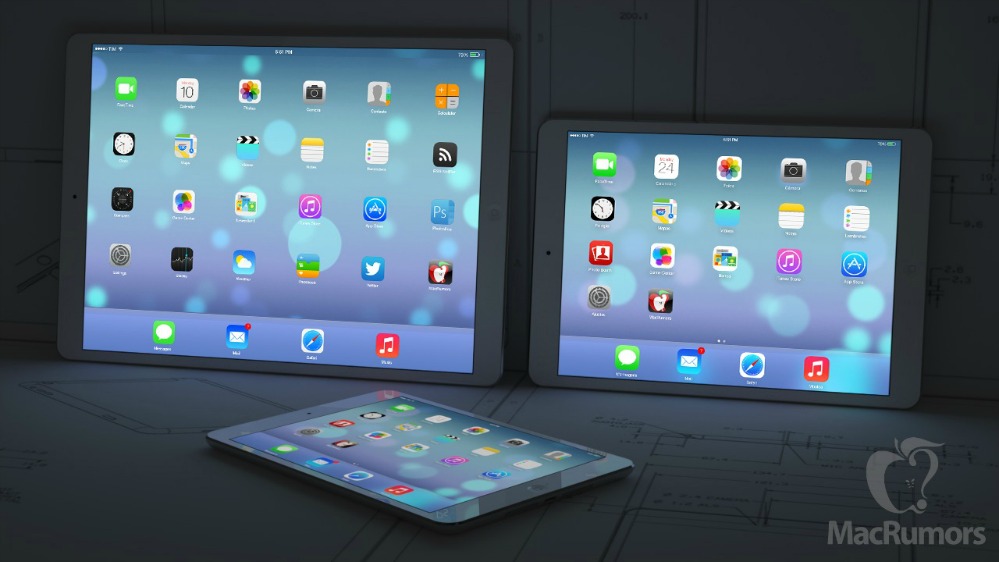 BREAKING NEWS – Cupertino, California – Apple chief executive Tim Cook threw down the gauntlet this week by taking a shot at the PC. “I think if you’re looking at a PC, why would you buy a PC anymore? No really, why would you buy one?” – he asked in an interview with The Telegraph when speaking about the new 12.9-inch iPad that arrives in U.S. stores this week. Cook is trying to advance Apple’s attack on traditional computing: its iPhones and iPads running the iOS operating system have arguably done more to shift computing from the desktop than any other mobile devices. Microsoft owner Bill Gates who was instrumental in the creation of Apple, is said to be outraged at this direct threat to his company. According to a source in his company, Gates is currently so angry, that he has been recently witnessed using vulgar hand gestures, and yelling profanities at Steve Jobs during several late night séances.