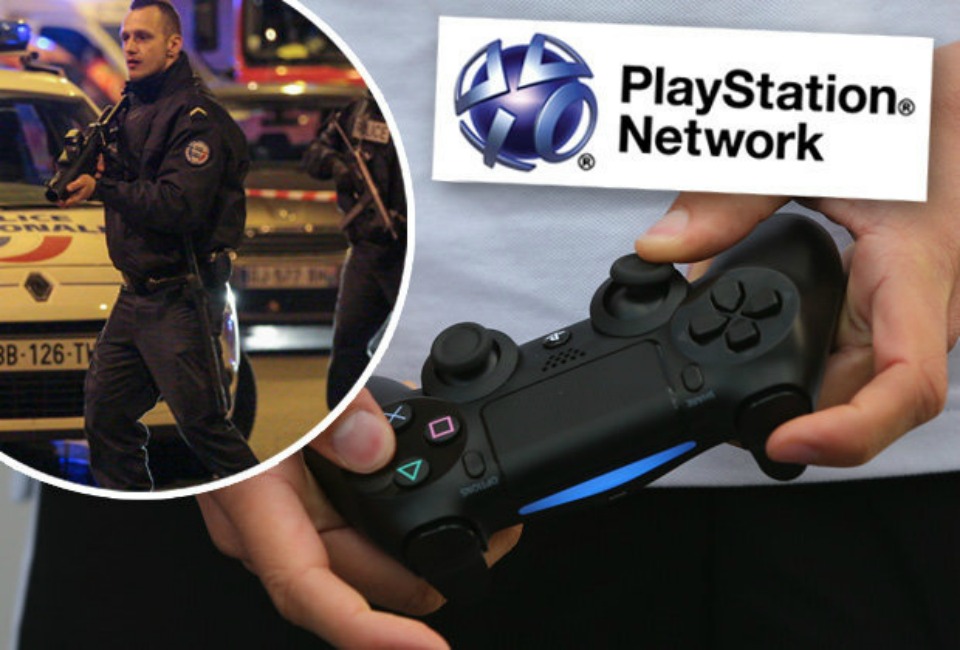 BREAKING NEWS – New York City, New York – According the “Cyber Guy” Kurt Knuttson, ISIS-linked terrorists may be using a Sony Playstation 4 gaming console to plan their deadly assaults. At least one terrorist is reported as having one of the devices in a Brussels apartment that was raided. Upon hearing this, Vice President Joe Biden contacted the Claudio Bisogniero who is the Italian Ambassador to the U.S., requesting that the police in Rome immediately arrest and interrogate Super Mario.