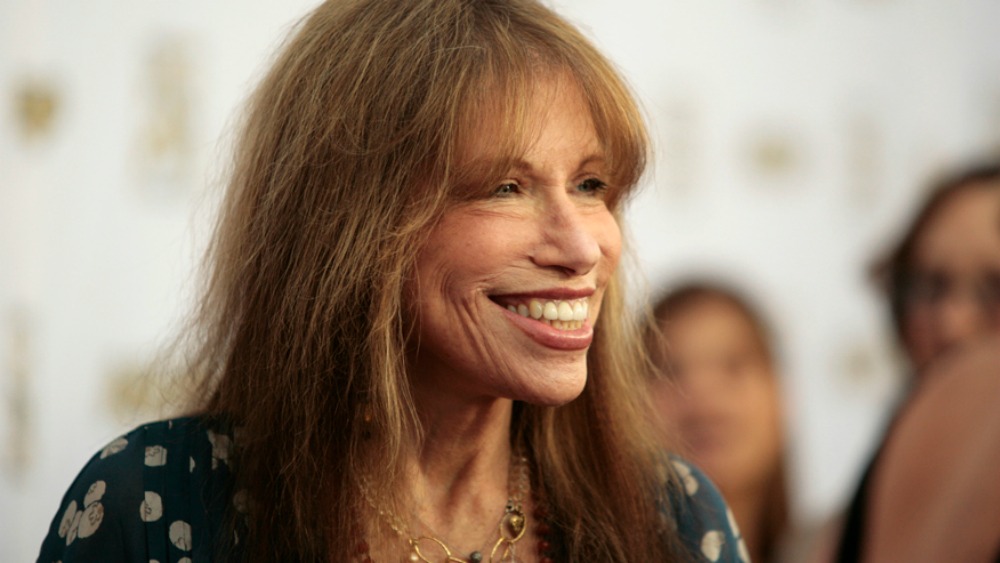 BREAKING NEWS – New York City, New York – For 44 years, fans have wondered who the Carly Simon was singing about in her hit song “You’re So Vain.” The vast majority of her fans have always thought it was about actor Warren Beatty. She has finally revealed the inspiration in her new book, and she acknowledges that it was her first husband James Taylor. She further explained that the original title of the song was “You’re So Vein”, and that title stemmed from the years he was a drug addict and his frequent frustration on where in his arms he could shoot up heroin.