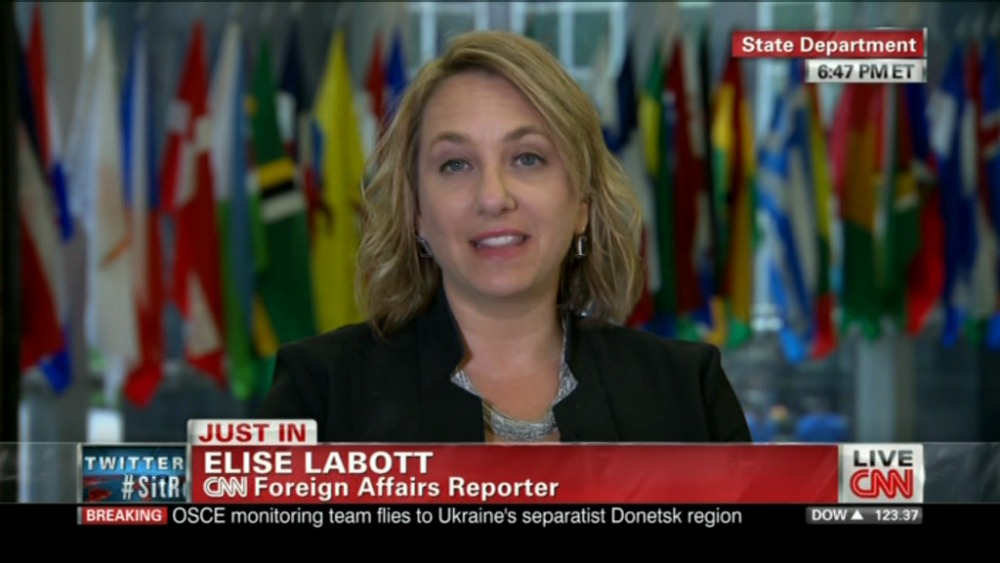 BREAKING NEWS – Atlanta, Georgia – Rand Paul’s presidential campaign slammed CNN after emails were released that the campaign claimed showed a reporter “colluding” with a Hillary Clinton aide to “attack” the Kentucky senator. The CNN global affairs correspondent, Elise Labott, already has been suspended over a separate incident – a tweet last week criticizing a House bill limiting Syrian refugees. But her communications with then-Clinton State Department official Philippe Reines turned up Tuesday in a batch of emails obtained and published by Gawker. Labott responded by saying, “Even though I am a liberal journalist, I am also a voter. And I have every right to persuade the public to see things my way, and indirectly manipulate elections. This is not fair! The three CNN moderators showed their biases and blatant stupidity during the republican debate, repeatedly asking idiotic questions with the objective to insult or embarrass the candidates. Those morons got away with it, so why can’t I?”