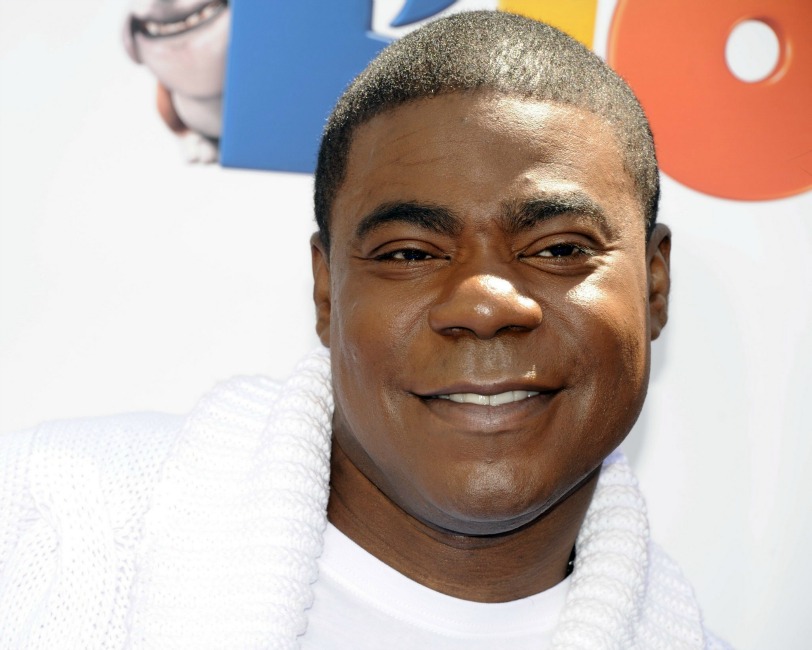 BREAKING NEWS – New York City, New York – Tracy Morgan says he spoke to God after the car crash in June 2014 that put him into a coma and left him with a traumatic brain injury. “You’re never going to be normal after you go through something like that,” he told Complex Magazine of his accident. “I went to the other side,” Morgan explained. “This is not something I’m making up. Do you know what God said to me? He said, ‘Your room ain’t ready. I still got something for you to do.’ He then told me to relay the message for everyone to love each other, always try to do right, and to tell Chevy Chase that he is overweight, has always been overrated, and his politics reflects his accelerated descent into madness.”