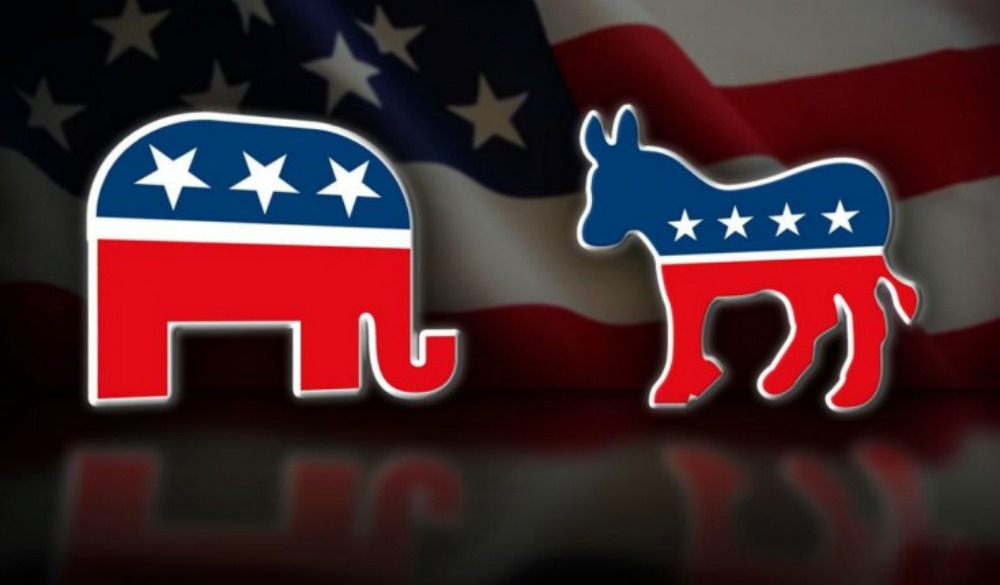 BREAKING NEWS – Washington, D.C. – The Republican National Committee keeps building its cash advantage over its Democratic rivals, strengthening the party’s position going into the election year – with the latest monthly reports showing the DNC with a major debt, while the RNC has accrued a $20M war chest. The figures stand in stark contrast to the DNC, that has only $4.7 million cash in hand, with $6.9 million in debts owed, putting them in the red, according to FEC figures. DNC Chairwoman Debbie Wasserman-Schultz is now encouraging Congress to immediately pass a law which mandates that all of the money from both parties gets combined, with each receiving half. She explained further by saying, “If the republicans do not agree to do this, it only confirms their insensitivity to the less fortunate, the downtrodden, and people who are struggling financially.”