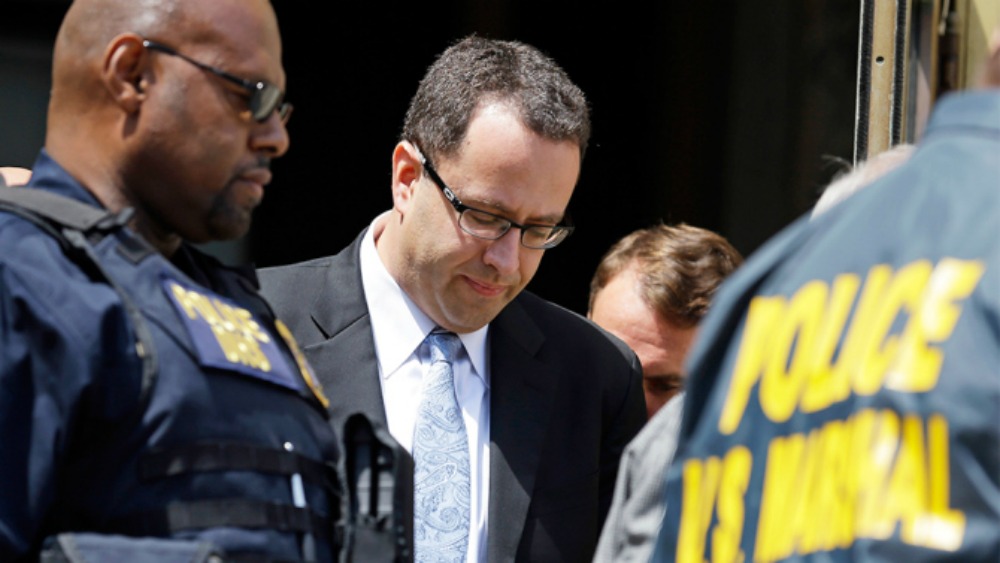 BREAKING NEWS – Indianapolis, Indiana – Former Subway spokesman Jared Fogle was sentenced to 15 years in federal prison after pleading guilty to child pornography-related charges. He will serve a minimum of 13 years before being eligible for parole. His lawyer said he planned on appealing he conviction, stating “That because of Jared’s mindset, it is cruel and unusual punishment to force him to be exclusively around people that have already reached puberty.”